Portugal captain Cristiano Ronaldo was delighted his side avoided a potentially hazardous Euro 2016 play-off after they booked an automatic ticket to France with a 1-0 home win over Denmark on Thursday.

An excellent second-half solo goal from Joao Moutinho was enough to give Fernando Santos' men three points in Braga, their sixth straight win in Group I after losing their opening game of the campaign to Albania.

Ronaldo acknowledged it was a relief to avoid a play-off tie after his individual heroics helped Portugal through a tense two-legged encounter during their last qualifying campaign ahead of World Cup 2014.

"It was great," the Real Madrid star told RTP. "It was a difficult qualifying campaign, where we started badly but we ended very well. The arrival of Fernando Santos was a plus, he recovered some players and, thank God, we do not need a play-off.

"There were six consecutive victories. We are a team that wants to win and take risks looking the opponent eye to eye. Denmark did not deserve to win because they came here with a defensive spirit.

"We could play better but the goal was to go through and the team is to be congratulated."

Ronaldo played in six of Portugal's seven qualifiers to date, scoring five goals in the campaign and the only game he missed was the opening defeat to Albania.

Next Gotze out, Schweinsteiger doubtful for Georgia cla
Read 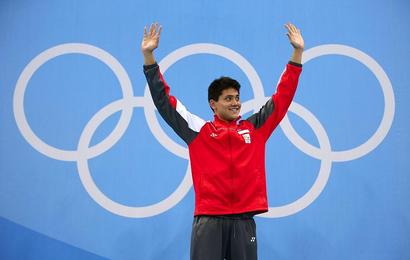 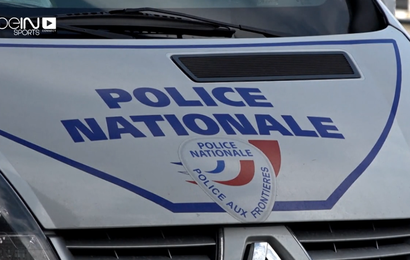 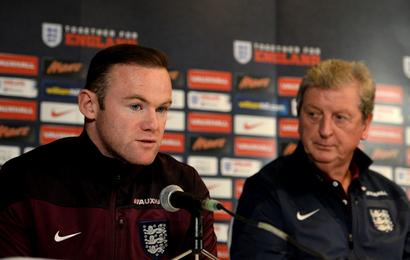 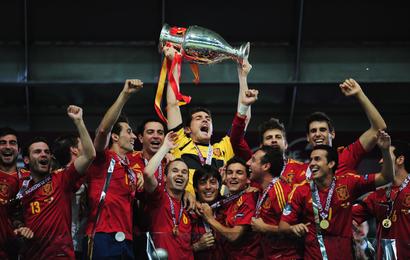 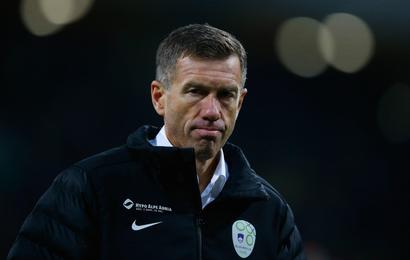 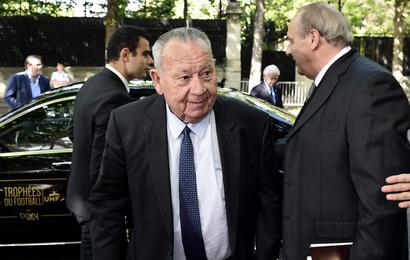 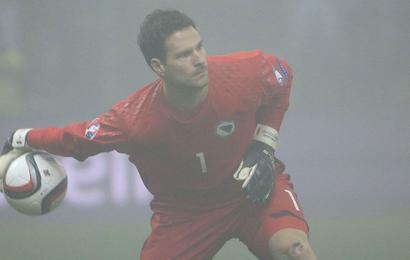 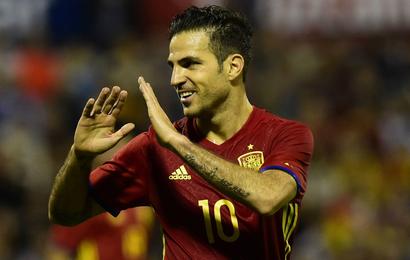