Two individuals connected to Championship clubs have tested positive for coronavirus in the latest round of testing, the English Football League (EFL) has confirmed.

This most recent figure marks a significant decrease from the previous two batches, which saw a combined total of 19 positive tests.

One of the positive results came at Barnsley, the Tykes have confirmed, with the club saying the individual is "safe" and "remains upbeat".

The overall sample size was 1,179 this time around, meaning over 5,000 tests have been carried out on players and staff associated with Championship clubs since May 21.

An EFL statement read: "Following the latest round of COVID-19 testing, the EFL can confirm that 1,179 players and club staff from the 24 Championship clubs were tested over the course of Wednesday June 3, Thursday June 4, Friday June 5 and Saturday June 6, with two individuals testing positive from two clubs.

"Those players or club staff who have tested positive will now self-isolate in line with the guidelines provided by the EFL and only those who have tested negative will be permitted to enter training ground facilities."

The Championship is set to resume on June 20, three days after the Premier League recommences.

Across League One and League Two, 267 players and staff were tested - one returned a positive result.

Next Herrera: Mourinho is the world's best manager… whe
Read 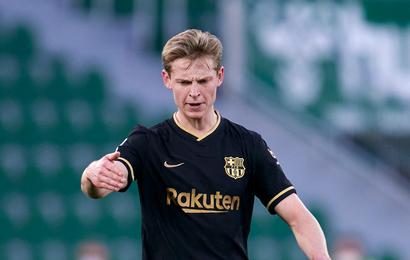 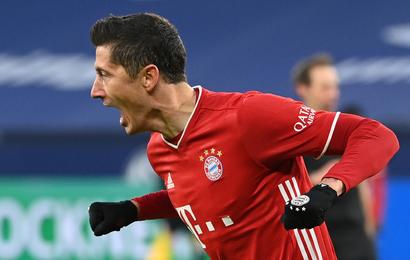 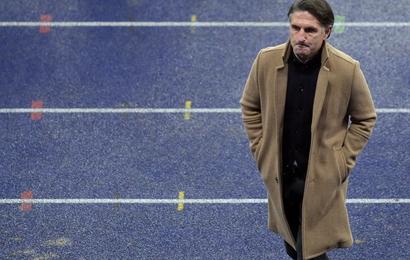