Coach Reinaldo Rueda has released all his players back to their clubs.

Chile were due to play neighbors Peru, who beat them in the Copa America semi-finals in Brazil in July, in a friendly in the Peruvian capital Lima on Tuesday.

The decision was taken following "a team meeting" on Wednesday morning at Chile's training center on the outskirts of the capital Santiago, ANFP said.

ANFP said it had informed its Peruvian counterparts of the decision.

Upon arriving in Lima from their clubs earlier this week, some players expressed a reluctance to play the match.

"There's a difficult atmosphere and in my opinion we shouldn't play out of respect for what's happening in the country," Bayer Leverkusen's 74-time capped midfielder Charles Aranguiz said on Tuesday.

Several players have expressed support for the protest movement against President Sebastian Pinera that descended into violence on October 18 and has since left 21 people dead.

Demonstrators angry at social and economic inequality are demanding constitutional changes and that Pinera resign.

"I'm with the people, they rose up and are asking for justice so you have to support them to the fullest," said Barcelona's veteran midfielder Arturo Vidal.

Chile had already canceled a friendly due to be played this week against Bolivia -- another Andean country wracked by street protests following a disputed election on October 20.

The final of the Copa Libertadores, South America's equivalent of the Champions League, between Argentine holders River Plate and Brazilian giants Flamengo on November 23 has been moved from Santiago to Lima due to the Chile protests.

Next Pele names Messi as world's 'most complete player'
Read

Bielsa: Maradona was an artist 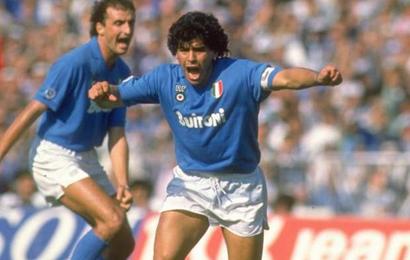 When Maradona overstepped the line 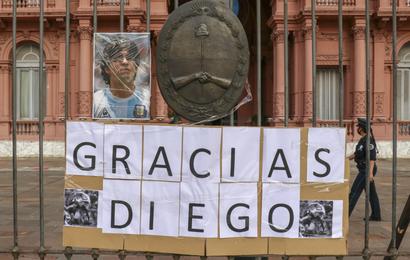 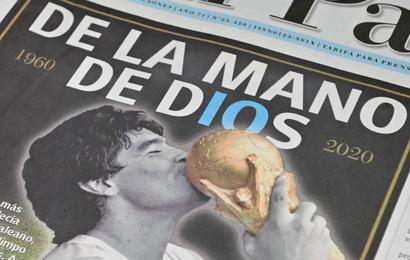 Maradona 'had no sportsmanship' 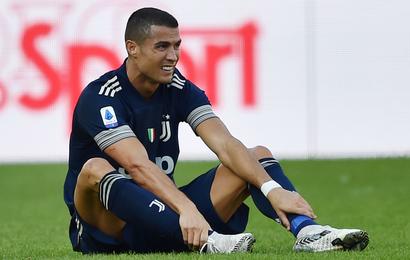 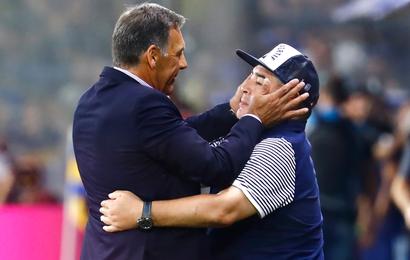 Russo: The greatest just left us