The experienced Uruguayan striker was named at the spearhead of an attack that also included Marcus Rashford and Anthony Martial.

Teenager Mason Greenwood was among the substitutes, having not played since the 2-1 defeat in Turkey three weeks ago.

Paul Pogba, who has been nursing a knock, was not included in the squad.

Donny van de Beek was selected alongside Fred in midfield, with Alex Telles continuing at left-back for the injured Luke Shaw.

David de Gea was chosen in goal, despite pre-match speculation suggesting Dean Henderson would be involved from the start.

Facundo Pellistri, the 18-year-old signed from Penarol in the previous transfer window, was also among the substitutes.

Ole Gunnar Solskjaer's side went into the match as leaders of Group H, with six points from their opening three matches. 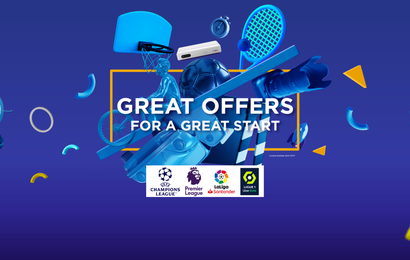