Catania have been relegated to Lega Pro and given a 12-point deduction for their part in a match-fixing scandal.

The verdict, which was revealed on Thursday following a trial at the National Federal Court, relates to the 'Goals Train' scandal which centred on the fixing of matches in Serie B last season.

Former president Antonino Pulvirenti admitted in June to buying matches in order to save the club from relegation.

Italian police detained Pulvirenti and others in relation to suspected "sporting fraud" during the 2014-15 campaign, with games alleged to have been fixed to ensure Catania avoided successive relegations.

Catania - who have also been fined €150,000 - finished 15th in the second tier, two points clear of being involved in the play-off matches and five off automatic relegation.

Lega Pro sides Teramo and Savona, meanwhile, have been relegated to Serie D and fined €30,000, and a number of individuals involved in the saga also face heavy sanctions.

Catania reacted by announcing that they will lodge an appeal against their punishment. 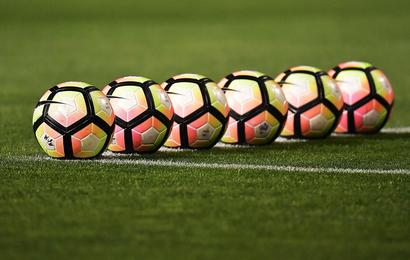 Serie B to continue with 19 teams 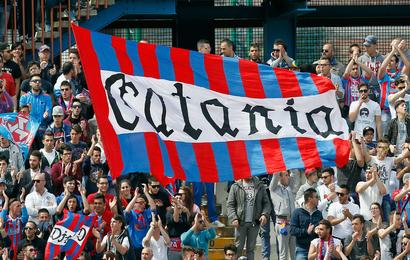 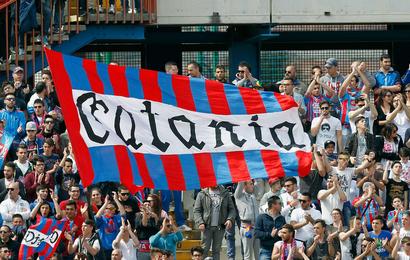 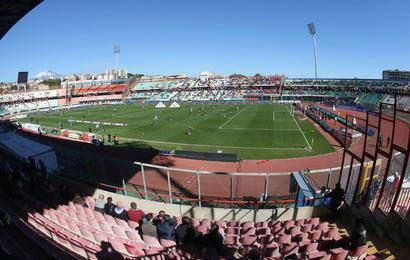