The five-year-long trial, held in Switzerland, of 74-year-old Beckenbauer and three other men was suspended because of the health crisis and the statute of limitations has now expired.

Beckenbauer, who headed the organising committee for the 2006 World Cup, had denied the allegations.

FIFA said on Tuesday it was disappointed that the trial would not proceed.

"FIFA is deeply disappointed that the trial related to the FIFA World Cup Germany 2006 will not take place because it has now become time barred," world football's governing body said in a statement.

"The fact that the case has now ended without a result of any kind is very worrying, not only for football but also for the administration of justice in Switzerland."

FIFA said it hoped the "truth" around the payment of 10 million Swiss francs at the centre of the accusations would come to light one day.

"For FIFA this case is certainly not over as we cannot and will not accept that a CHF 10 million payment is made from FIFA accounts without a proper reason."

Beckenbauer was a World Cup winner as a player in 1974 and coach when West Germany won in 1990.

In Switzerland, criminal proceedings concerning a fraud allegation must take place within 15 years. Because Beckenbauer's case dates back to an incident in 2005, courts no longer have jurisdiction over the case.

Beckenbauer has denied he paid money to anyone "to buy votes" to help Germany win the right to host the 2006 finals.

Germany beat the pre-vote favourites South Africa 12-11 in the ballot. 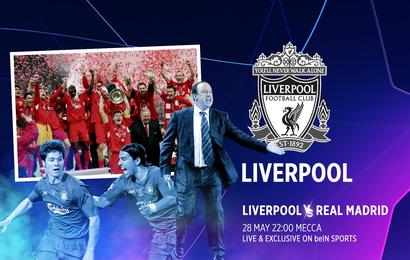 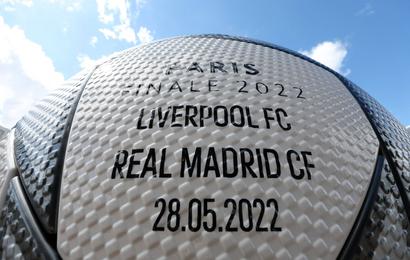 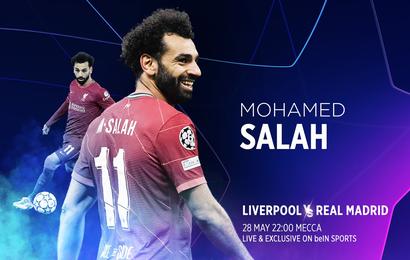