Gareth Bale has been included in Wales' squad for the upcoming Euro 2020 qualifier against Slovakia, despite missing Real Madrid's win over Real Valladolid on Sunday through injury.

The forward appeared to suffer an ankle injury last week during Madrid's shock 4-1 home loss to Ajax in the Champions League which dumped the holders out of the competition at the last-16 stage.

Bale was then not involved as Madrid came from behind to beat Valladolid, which proved to be Santiago Solari's final match in charge before Zinedine Zidane's return to the club was confirmed on Monday.

Wales boss Ryan Giggs has included Bale as part of his 31-man squad for the friendly with Trinidad and Tobago next Wednesday and the nation's first Euro 2020 qualifier against Slovakia four days later.

Speaking at a news conference, Giggs told reporters: "I have [had a chat with Bale]. I was as worried as anyone else, but he should be fine.

"He is a fantastic player, when Gareth turns up he gives everyone a lift."

Next Scotland call McNulty and Palmer for Euro 2020 qua
Read 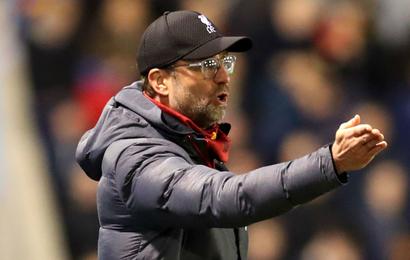 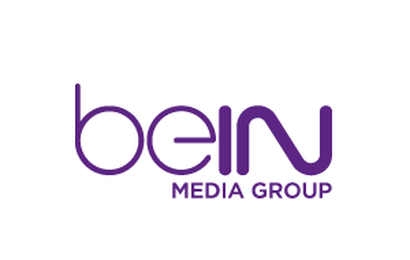