Norway and their striker Erling Haaland smashed Under-20 World Cup records in a 12-0 win over Honduras on Thursday.

Haaland's incredible nine-goal haul eclipsed the record for most goals scored in the U20 finals, while the margin of victory was the widest in tournament history.

The 18-year-old, son of former Norway, Leeds United and Manchester City midfielder Alfe-Inge Haaland, plays for Salzburg having joined the Austrian champions from Molde this year.

Haaland scored his first goal of the game in the seventh minute and had piled up four more before the break as Norway ran riot in Poland.

Adailton previously held the record after he hit six goals for Brazil in a 10-3 defeat over South Korea in 1997.

Honduras, who had two players sent off, are out of the competition while Norway's progression from the group stage is not certain despite their huge win. 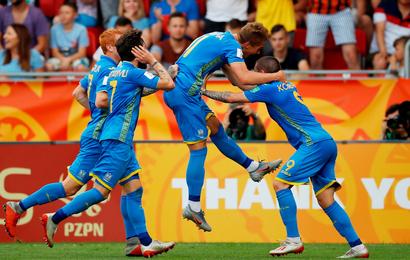 Ukraine lift the U-20 World Cup 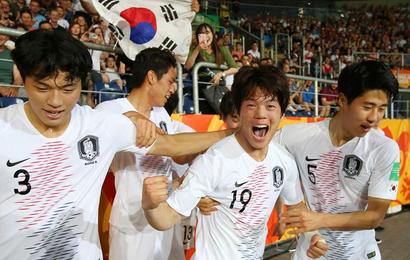 South Korea to play Ukraine in the final 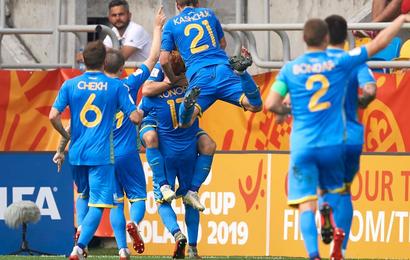 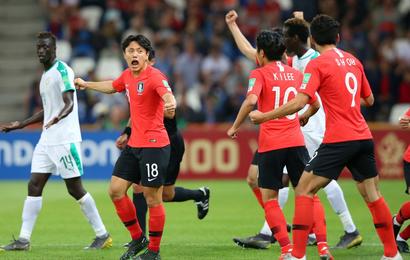 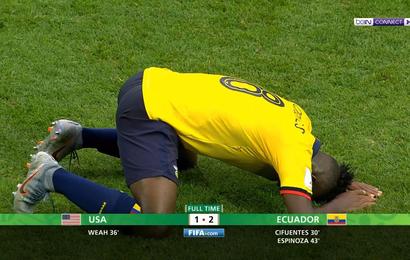 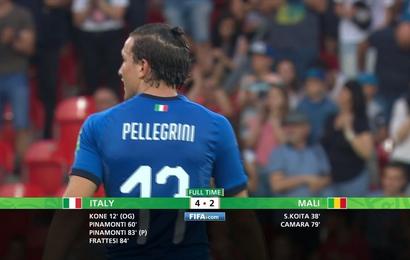 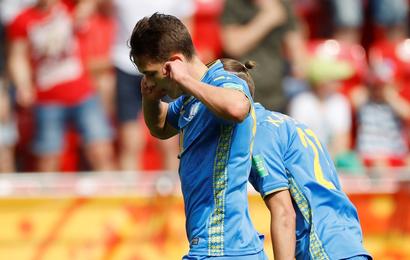 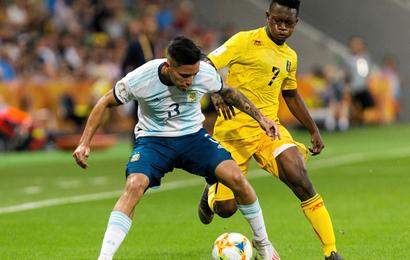 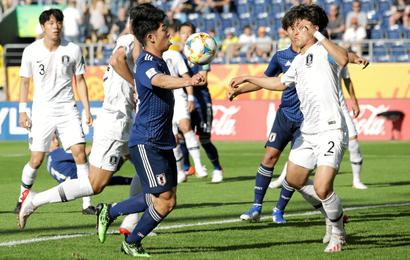 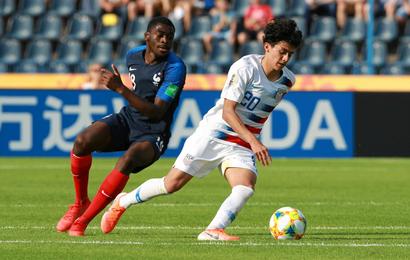