Switzerland snatched top spot in Group C on the final day with an impressive 4-0 win over Bulgaria in Lucerne. Noah Okafor opened the scoring before second-half strikes from Ruben Vargas, substitute Cedric Itten and a stoppage-time goal from Remo Freuler capped off a memorable night for Murat Yakin's side.

European champions Italy put themselves in danger of missing out on a second straight World Cup as a 0-0 draw with Northern Ireland on Monday saw them drop into the qualifying play-offs. 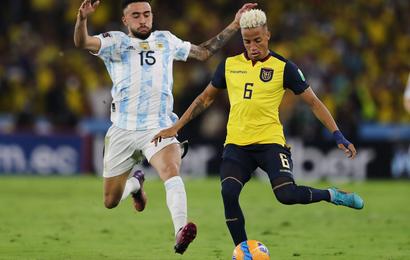 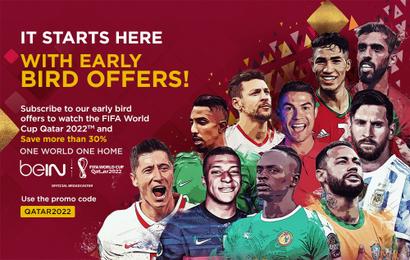 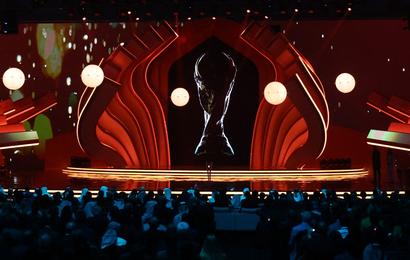 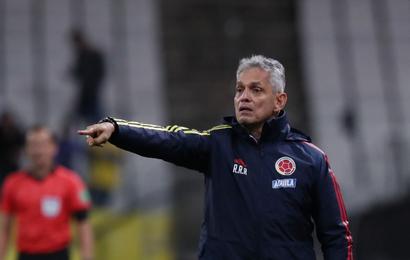 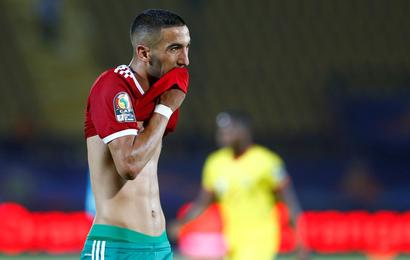 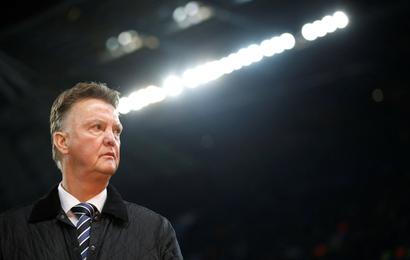 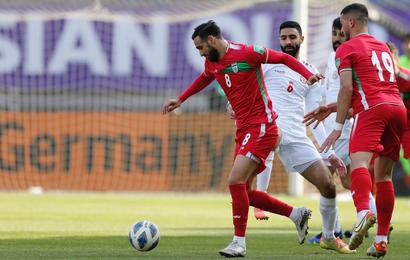 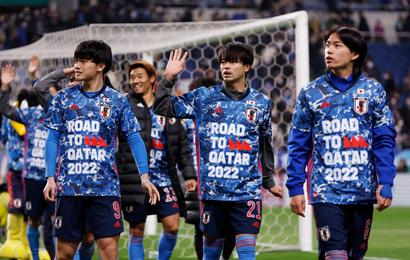