The draw for the FIFA World Cup Qatar 2022™ is fast approaching! Ahead of the big event, we have everything you need to know in terms of the teams qualified when the draw will take place and the information on the intercontinental playoff games.

When will the draw take place? 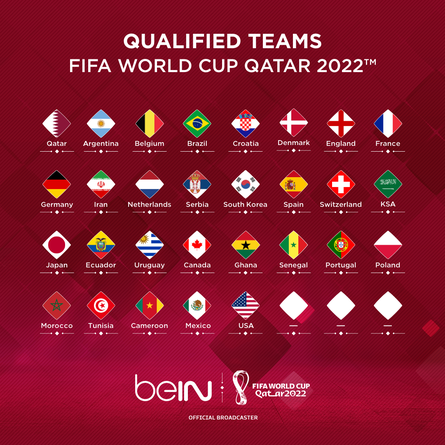 Which teams have qualified for the World Cup?

To date, 29 nations have qualified for the World Cup, with three teams set to be confirmed by June. Due to the ongoing conflict in Ukraine, their playoff match against Scotland with the winner taking on Wales has been rescheduled till June. Two intercontinental playoff games between sides from Asia and South America and Central America and Oceania are all set to take place in June in Doha. What is the format of the World Cup draw?

The 32 qualified teams will be split into four pots based on the current FIFA rankings. Hosts Qatar will be placed in pot 1, and will take place in the opening game which is set to take place at Al Bayt Stadium on Monday the 21st of November at 13:00 (Mecca).

Pot Two will feature the eight next best teams based on the rankings which will also be repeated for Pot Three.

Pot Four will house the five lowest-ranked sides and the inter-confederation playoff winners as well as the team which emerges from UEFA Path A.

Teams from the same confederation cannot be drawn in the same group, with the expectation of  UEFA which will have at least one but no more than two teams in each Group.

The same differentiation process could be required depending on the outcome of the inter-confederation ties.

The draw will start with the teams from Pot One and end with those based in Pot Four. 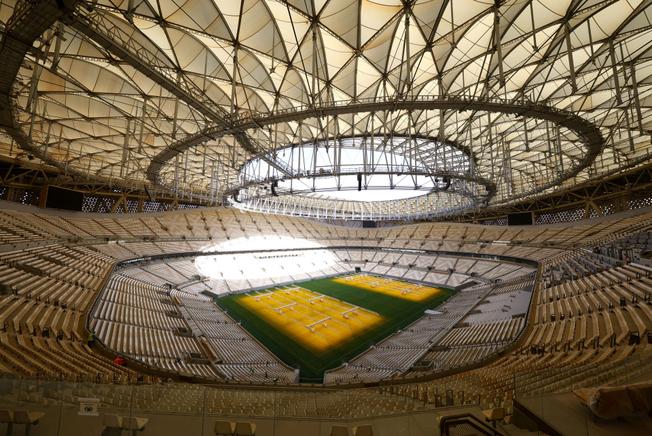 What Stadiums will be used?