Bundesliga champions Bayern confirmed Muller's absence on Thursday, just hours before they were due to face the Mexican side at the Education City Stadium in Qatar.

Muller is the latest player in Bayern's squad to return a positive test for COVID-19, with Javi Martinez and Leon Goretzka both having not travelled.

The 31-year-old has isolated and, upon returning to Munich, will immediately quarantine. There were no further positive tests recorded in Bayern's squad.

Bayern are also without Jerome Boateng against Tigres after he returned to Germany following the death of his ex-girlfriend. 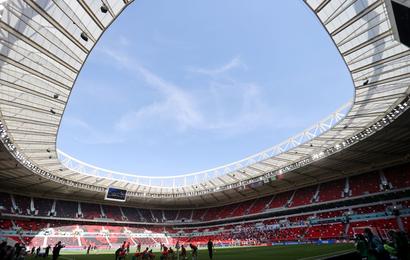 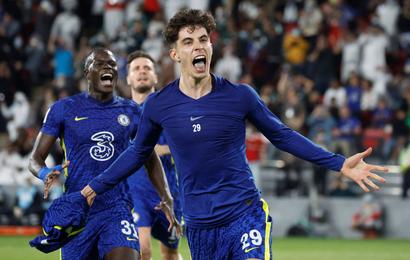