France roared back after half-time to defeat Australia 67-59 and claim a successive World Cup bronze on Sunday -- and extend the Boomers' long wait for a major medal.

The French, one of the tallest teams at the tournament, defeated reigning two-time holders the United States in the quarter-finals, but then lost heavily to Argentina.

French coach Vincent Collet paid tribute to his team's battling qualities. "For us it's something very, very special and important we did it after a very difficult first half," he said.

"Many teams could have given up, even easy shots we were missing in the first half."

"We started to move the ball better in the second half and that's why we won this game."

It was hard on Australia, who similarly led for long periods in their semi-final against Spain before being hauled back in a double-overtime defeat.

It is still a best finish for the Boomers, who had never gone beyond the quarter-finals at 11 previous World Cups, but they are yet to claim a medal at the worlds or Olympics.

At the Rio 2016 Olympics, they were similarly squeezed out by Spain in the bronze-medal match.
They led 30-21 at half-time in Beijing against France with the Utah Jazz forward Joe Ingles playing a starring role. He was to finish with 17 points.

France, bronze medallists at the previous World Cup, were in the ascendancy and grabbed the lead 47-46 with two free throws by De Colo at the start of the fourth quarter.

With two minutes left on the clock, the comeback was nearly in the bag, France leading 60-56, before driving home their advantage.

They dominated the fourth quarter 25-13 as Australia's World Cup fizzled out. 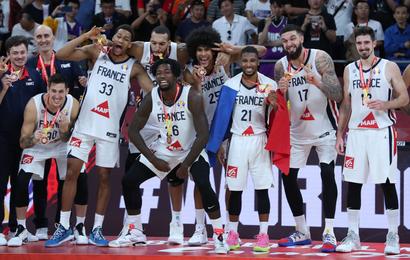 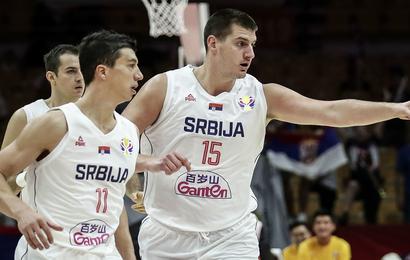 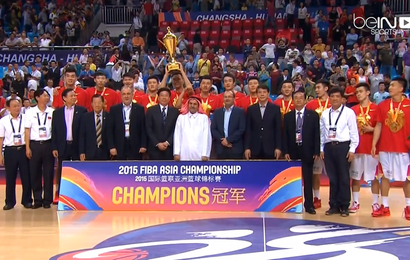 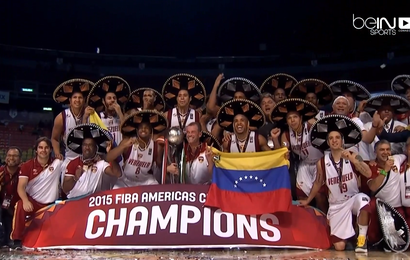 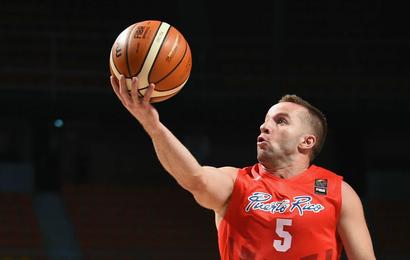 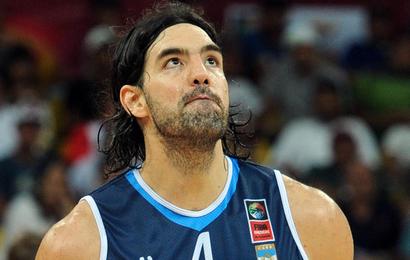 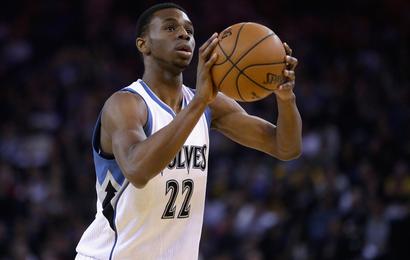