"The UEFA appeal Body has decided to stay the proceedings until further notice," UEFA said Wednesday without specifying their reasons.

Real, Juventus and Barcelona held out when nine of the 12 original clubs backtracked and struck a deal with UEFA last month.

The six English sides involed reached a financial settlement with the Premier League earlier Wednesday worth a combined £22 million ($31 million).

Arsenal, Chelsea, Liverpool, Manchester City, Manchester United and Tottenham announced themselves among the founder members of the competition in April, but the project quickly collapsed after widespread opposition.

They were joined by Atletico Madrid, Inter Milan and AC Milan when agreeing to forego five percent of their revenue from UEFA competitions for one season and pay a combined 15-million-euro ($18 million) donation to support grassroots' and youth football in Europe.

UEFA then announced it was opening formal disciplinary proceedings against Real Madrid, Barcelona and Juventus, "for a potential violation of UEFA's legal framework". 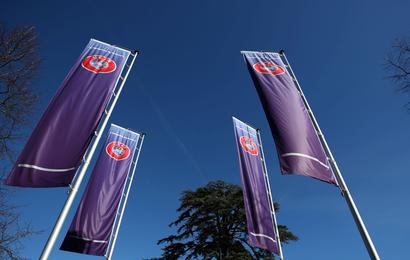 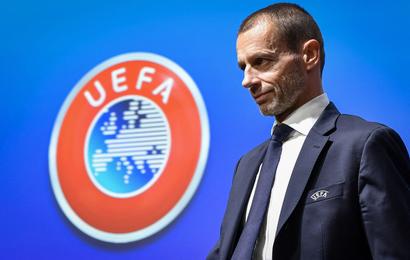 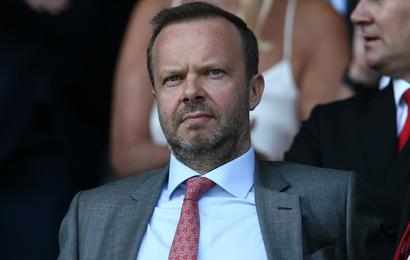 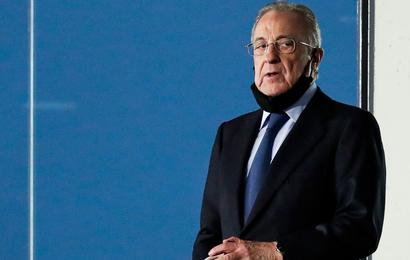 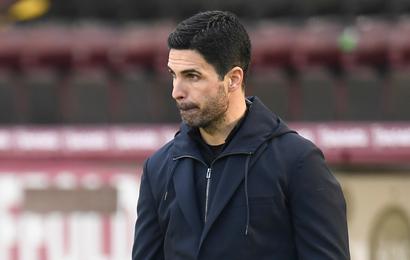