Ajax completed the Dutch domestic double by easing to a 4-1 final-day win at De Graafschap, crowned by a Dusan Tadic double.

Erik ten Hag's beaten Champions League semi-finalists virtually secured the title at the weekend, when victory by the same scoreline at home to Utrecht moved them three points clear of PSV with an advantage of 14 on goal difference.

Ajax restored their advantage before the interval as Hakim Ziyech stormed into the penalty area and cut the ball back to leave Argentina defender Nicolas Tagliafico with a tap in.

On his farewell appearance before completing a €75million switch to Barcelona, Frenkie de Jong surged into the De Graafschap box to be brought down by a desperate challenge from Azor Matusiwa.

Tadic, another of the heroes of their Champions League campaign, dispatched the spot kick for his 38th goal of the season in all competitions.

Number 39 duly followed for the Serbia forward, who darted around home skipper Bart Straalman and crashed a shot beyond Nigel Bertrams at the near post.

Ajax secured the KNVB Beker earlier this month with a 4-0 triumph over Willem II in Rotterdam.

Next De Ligt: I need time to decide future
Read 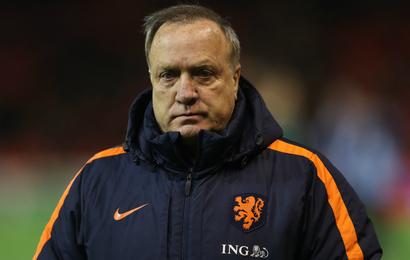 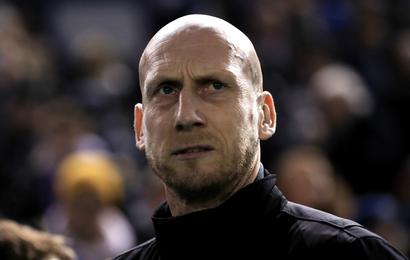 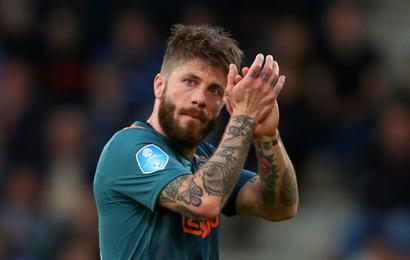 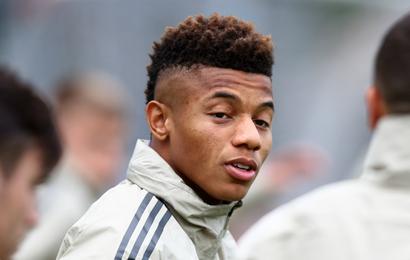 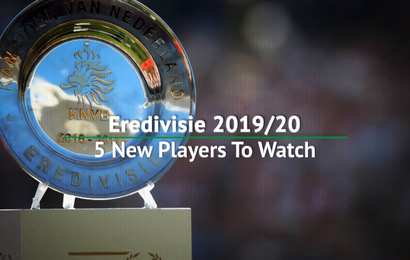