Tottenham welcomes Chelsea to Wembley in the first leg of the EFL Cup on Tuesday evening, knowing that this could be a potentially season-defining contest for Spurs. As ever, you can watch all the action Live & Exclusive on beIN CONNECT.

Tottenham have made great strides under boss Mauricio Pochettino, but the Argentine tactician knows full well that he needs a trophy to appease the fans and legitimize the progress he has made at the club.

Spurs were the first side to defeat Chelsea in the Premier League when the two sides clashed in November at Wembley. A 3-1 victory, which included a spectacular solo strike from South Korean international Son Heung-min.

In team news, Pochettino could welcome back Jan Vertonghen and Mousa Dembele into the squad after recovering from injuries. Vertonghen picked up a knock in the 1-1 draw against Barcelona at the start of December, whilst Dembele has been sidelined for the last two months with an ankle complaint.  Spurs are likely to field a full strength side for the game, after resting several big names in the 7-0 thrashing of Tranmere in the Cup. 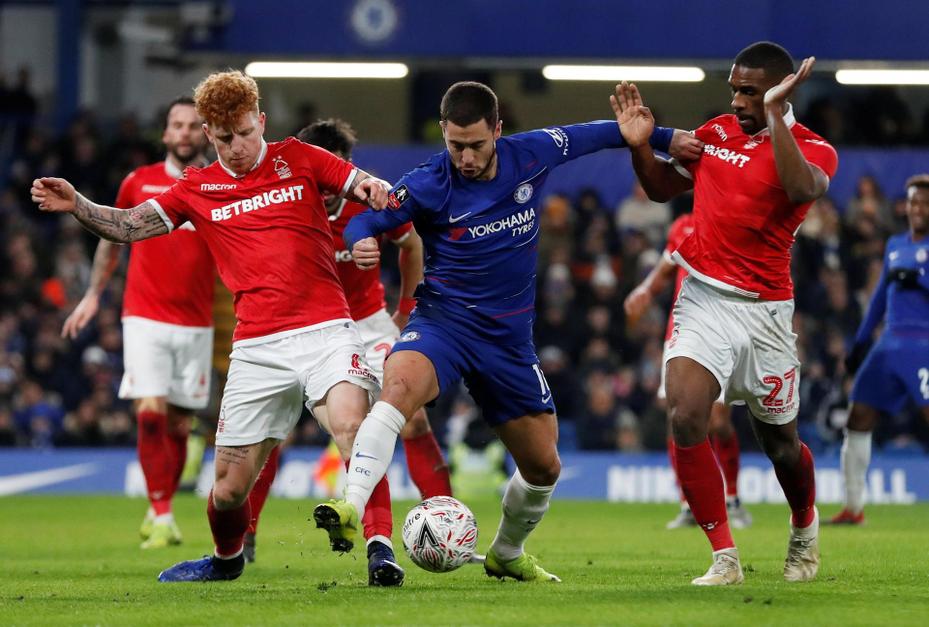 As for Chelsea, they will be looking for revenge against their London rivals on Tuesday evening. After starting the league season impressively, Chelsea have faltered somewhat under new boss Maurizio Sarri.

However, in the EFL Cup, the Blues have shown form defeating the likes of Liverpool, Derby County and Bournemouth on route to the semi-final.  Just like his opposite number in the Spurs dugout, Sarri would love a piece of silverware and the EFL Cup represents a good opportunity for the Italian coach.

Last time out in the FA Cup, Chelsea eased to a 2-0 win over Nottingham Forest. Spanish striker Alvaro Morata grabbed both goals, which will serve as a timely confidence boost for the former Real Madrid man who has had a patchy season in front of goal.

In team news, Chelsea will be without Olivier Giroud and England midfielder Ruben Loftus Cheek who was substituted with an injury against Forest. Winger Callum Hudson-Odoi impressed in the cup and could have forced his way into the first team reckoning after two assists at the weekend.

It certainly promises to be a fascinating encounter as Spurs take on Chelsea in the semi-final first leg of the EFL Cup. Watch all the action Live & Exclusive on beIN CONNECT.