The City captain made his first appearance in this season's competition at Wembley and repaid manager Pep Guardiola's faith with the second goal in the 3-0 win.

It is the third time the Belgium international has won the trophy and the victory is a highlight of what has been another frustrating personal campaign for the defender, who has played only 13 times in all competitions due to persistent fitness problems.

But Kompany insists it is worth going through the lengthy recovery processes in order to get his hands on silverware.

"I thought I was going to score. I came close a few times in the game and then it's just the luck on the day, maybe a little bit of self-belief as well," he told Sky Sports.

"I've been 15 years in the game and you always have to be ready. I'm training well and supporting the lads when I don't play and, when I play, I'm giving everything I have.

"If I look back on my personal situation, you'd be prepared to put in six months of hard work. It's worth every minute to be standing out there. I'm sure the pundits have played enough games in their careers to know that.

"Every chance you have, you have to take it.

"It was a difficult game but as much space as there was for Arsenal and ourselves, we did really well, we controlled the space and I'm really proud of the team performance. It's a massive result against any opponent."

Sergio Aguero broke the deadlock in London, lobbing David Ospina after Shkodran Mustafi failed to deal with a long goal kick, before David Silva added to Kompany's goal to seal a fully deserved victory for City.

The Argentina star says it was important for the whole club, not just Guardiola, to win their first trophy since the former Barcelona boss took charge in 2016.

"For me and for the team, it's a special trophy. We are happy, I'm very happy for this moment," he said.

"It's important for us and for the team, for the staff, for Pep, for club. We have to keep going.

"We were better than them, so now we have Thursday [against Arsenal] the next game, so now we are celebrating and thinking about the Premier League."

Next Guardiola sets sights on further silverware after
Read 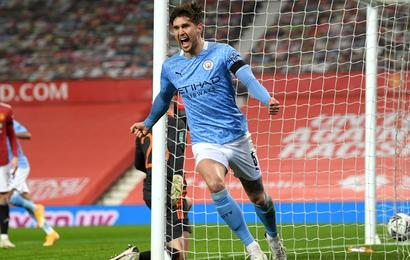 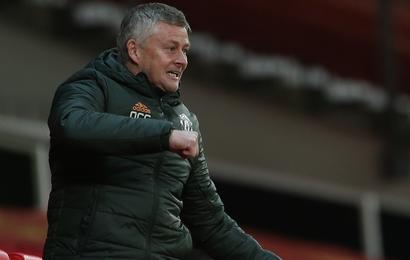 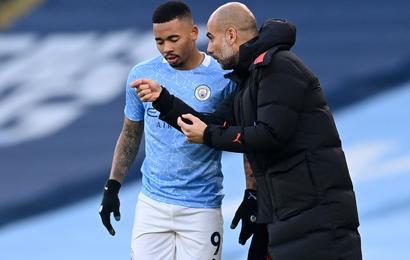