Andy Murray will not feature for Great Britain in their Davis Cup quarter-final tie against Germany on Friday after Kyle Edmund was once again picked for singles action.

Murray was rested for the Group E victory over Kazakhstan on Thursday that secured Great Britain's place in the knockout stages of the new-look tournament in Spain.

Captain Leon Smith admitted after the 2-1 win that he was unsure if the Scot - who had laboured to a three-set victory over Tallon Griekspoor of the Netherlands in his team's opening outing - would return to the line-up.

And Edmund, who played instead against Kazakhstan, recording an impressive victory over Mikhail Kukushkin, has retained his spot in the line-up.

His opponent in the opening match will be Philipp Kohlschreiber, with Dan Evans then going up against Jan-Lennard Struff.

If required, Jamie Murray and Neal Skupski will once again team up for the doubles. Kevin Krawietz and Andreas Mies are scheduled to be their opponents.

The winners of the tie will go up against either Argentina or hosts Spain - who also meet in Friday's second session in Madrid - in the last four.

In the other half of the draw, Russia knocked out Novak Djokovic's Serbia courtesy of a hard-fought doubles win, Andrey Rublev and Karen Khachanov saving three match points before eventually prevailing. Next up will be Canada, who qualified for the semi-finals on Thursday. 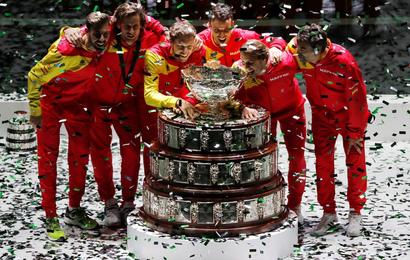 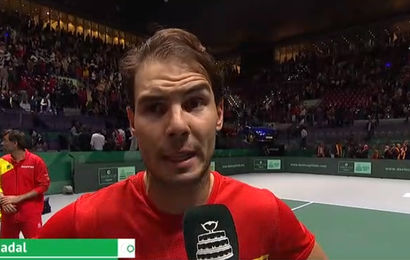 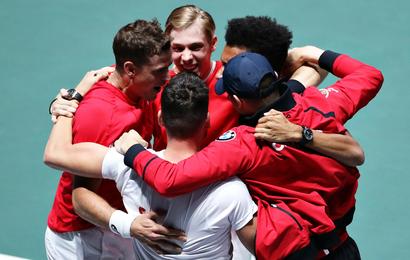 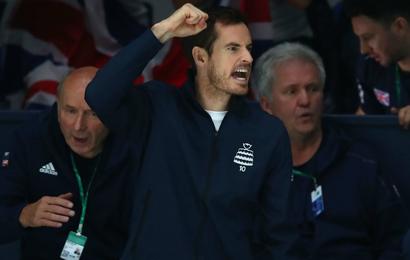 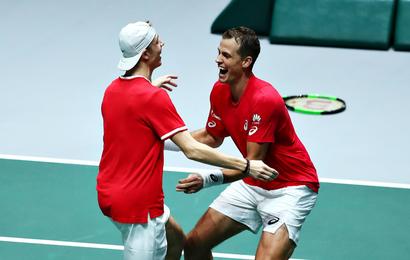 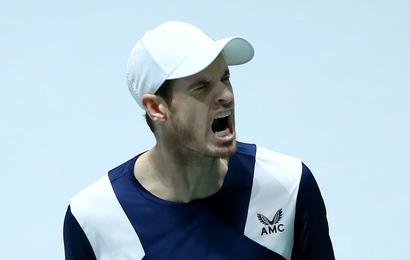 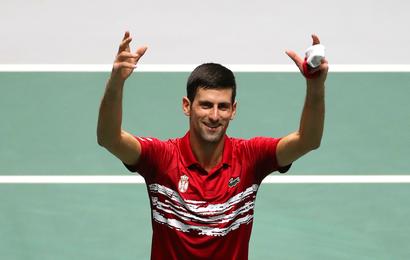 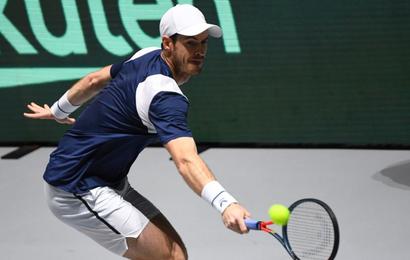 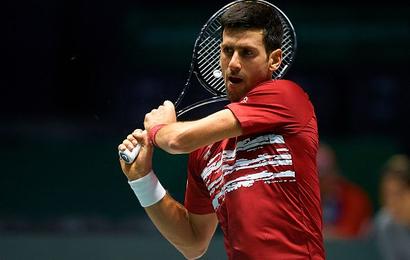