The Yorkshireman took two key middle-order wickets at the Rose Bowl with his teasing off-spin before adding 100 not out with the bat as an emergency opener to set up an eight-wicket win. He becomes the first Englishman to make three World Cup centuries and is the highest run-scorer in this year's tournament to date.

Root was bumped up the order after an injury sustained by Jason Roy, who joined Morgan in being treated while England set about chasing down West Indies' below-par 212 all out, in which Mark Wood and Barbados-born Jofra Archer both took three wickets.

The clear blemishes on England's day were the injuries to Roy, who was forced off in the eighth over of the West Indies innings with a hamstring problem, and Morgan, who was grimacing after his back spasmed in the field.

England have now won their last six World Cup duels with West Indies, whose only triumph came in the most important match these two have contested in the event's history - the 1979 final at Lord's.

Next Pakistan put India in as Shankar replaces Dhawan a
Read 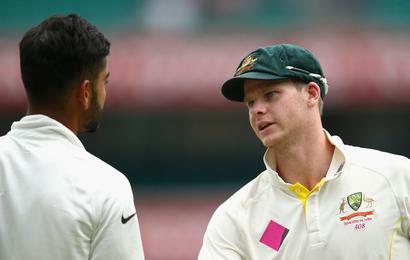 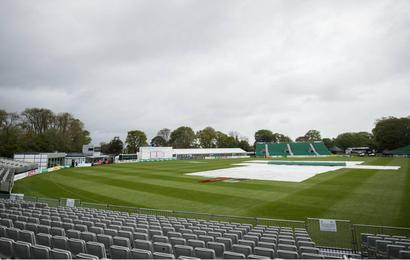 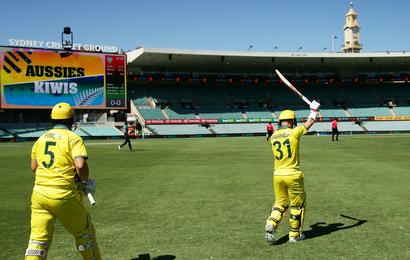 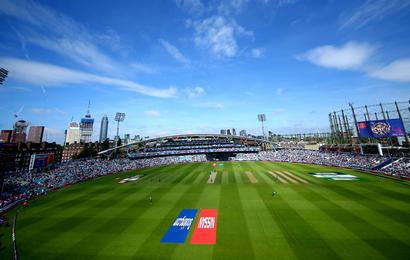