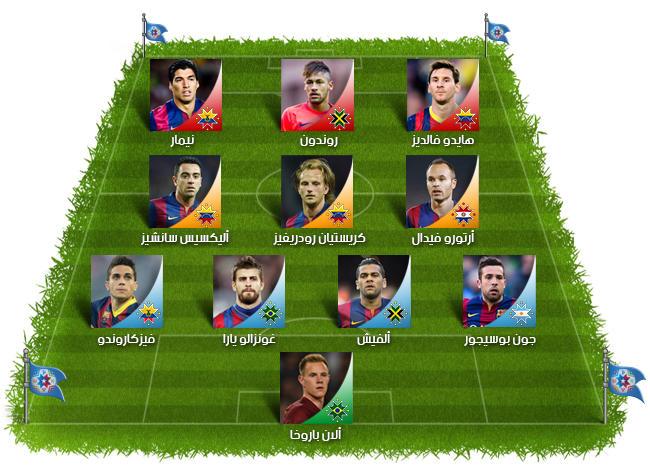 The win, in Jacques Kallis' final Test match, clinched the two-match series for South Africa after the first Test in Johannesburg was drawn. It also confirmed South Africa's ranking as the world's number one Test team and increased their gap over second-ranked India.

Smith said South Africa had to fight their way out of some tough situations.

"We were behind the game for 90 percent of the time at the Wanderers," he admitted. "We fought our way out of that and we knew we had to play well in Durban."

There was not much for South Africa to cheer at the start of the second Test as India moved to 181 for one with bad light and rain cutting short the first day and delaying the start on the second day.

"We wanted the win as a fitting tribute to Jacques but the weather and the pitch made life a little more difficult," said Smith.

"We had to work hard after we lost so much time in the game. India played so well on day one, so to have the ability to turn it around like we did was a huge achievement. It was an incredible win."

Smith said the century by Kallis in his last Test innings was a crucial component of the win.

"We needed to make sure we got a lead in the first innings. It wasn't easy with the ball spinning and a bit of reverse swing. We needed to grind out a score and set up the game. Jacques's hundred allowed us to do that."

Man of the match Dale Steyn, who had match figures of nine for 147, produced what Smith described as a "special spell", dismissing overnight batsmen Virat Kohli and Cheteshwar Pujara -- the men most likely to have played long innings -- inside his first two overs of the day.

Steyn followed up with a third wicket -- his 350th in Tests -- with the second new ball and finished with three for 47 as India were dismissed for 223, leaving South Africa a target of 58, which Smith and Alviro Petersen knocked off in 11.4 overs.

"After day one he sat us down and said he didn't want this match to fizzle out in a draw. He asked the bowlers to step up and I think everyone did."

Indian captain Mahendra Singh Dhoni said India had lost the match in an extended final morning's play, during which they lost five wickets for 105 runs.

But he said he believed India's young players had taken a big step forward during the series. "Not many of our batsmen had played in more than five Tests outside India. It was very good experience for them playing against a top side."

Dhoni said that although the young batsmen had done well they had learned some valuable lessons.

"They learned that Test matches are all about the whole five days of good cricket. If you play badly in one of those sessions it can have a big impact on the game."

He said the bowlers had worked hard, although they needed to improve their skills on dry pitches outside the Indian sub-continent.

"We were also not able to capitalise when we had the upper hand," he said.
Ajinkya Rahane provided the only sustained resistance for India in their second innings, making 96 before he was last man out.

Playing in only his third Test, he dealt competently with South Africa's pace barrage. He had been unbeaten on 51 in the first innings and was mainly responsible for forcing South Africa to bat again.

Kallis was chaired on to the field by his team-mates after the match and they accompanied him on a farewell lap of the field. He did not need to bat again after his first innings of 115 built the platform for South Africa to take a crucial 166-run first innings lead.

'Hurting' England not giving up on Ashes