Boca opened the scoring a minute from the break, with the best move of the game.  A hopeful long pass was picked up by Darío Benedetto, and the striker sprung into life beating two River defenders before lashing the ball into the bottom corner.

River came out with intent in the second half, and Gonzalo Martínez’s long-distance strike had Boca keeper Esteban Andrada struggling. On the 68th minute, River grabbed a deserved equalizer as Lucas Pratto the former Boca striker rounded off a slick passing move with a thumping shot. Both sides tried to find a winner but seemed tired as players began to cramp up heading into the final minutes.

The complexion of the contest changed just two minutes into extra time as Columbian midfielder Wílmar Barrios picked up a second yellow card as he sunk his studs into the ankle of Palacios. River grew in confidence, and began to push Boca back it was only a matter of time before they found a second.

Minutes into the second half of stoppage time River stuck a stunning goal to put the contest out of reach for their bitter rivals.

Substitute Juan Fernando Quintero made space and struck the ball sweetly, clipping the bottom of the crossbar giving Boca keeper Esteban Andrada no chance.  Boca began to panic, and threw on veteran striker Carlos Tevez. With a minute left in stoppage time, Boca had their moment to find parity and send the game to penalties however Lucas Quarta’s shot clipped the post. Boca continued to bombard River winning a sucession of corners in the final moments of the game, but it proved to be their undoing.

Racing up the pitch on the counter River striker Gonzalo  Martínez put the tie beyond all doubt on the breakaway with keeper Esteban Andrada up for a corner. A calm breakaway and a tap-in from close range sealed the Copa Libertadores for River and left one half of the Bernebau in raptures. 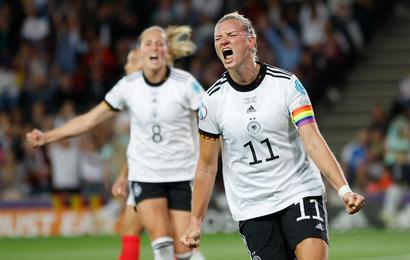 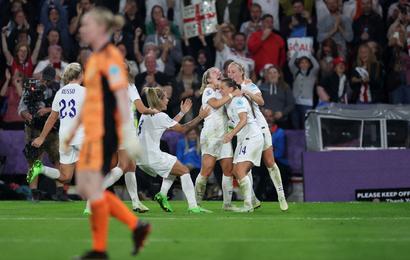