"Last night in Sevilla, police detained 23 people (who now won't be able to go to the Copa del Rey final) and seized blunt objects during incidents in the Nervion area," police tweeted.

A police spokesman could give no further details.

Local media, however, reported that those detained were members of the Boixos Nois, a group of ultra supporters of FC Barcelona.

Online sports site ElDesmarque reported they had been looking for a fight with ultra supporters of Sevilla. 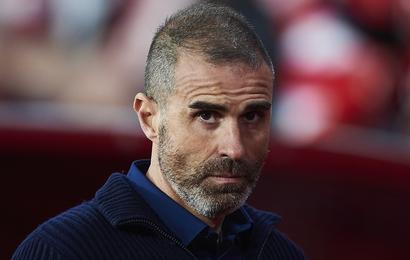