Philippe Coutinho revelled in his debut for Barcelona after receiving words of wisdom from former star Ronaldinho.

Coutinho made his first appearance since joining from Liverpool in a club-record deal reportedly worth €160million as Barcelona overcame rivals Espanyol 2-0 in the Cope del Rey quarter-finals.

The Brazil international playmaker came off the bench and impressed in a 22-minute cameo Thursday, Barca sealing a 2-1 aggregate triumph at Camp Nou.

"It has been a special day because these were my first minutes with this club," Coutinho said.

"It was a great night. I am very happy and excited, because of how the fans welcomed me.

"I was a little nervous and anxious because of how big a club this is, but the way everyone welcomed me helped me to relax."

Coutinho's bow came after ex-Barcelona attacker Ronaldinho had a message for his countryman pre-match.

In a video posted to Twitter, Ronaldinho said: "It's Ronaldo speaking here to wish you all the luck in the world.

"Give it everything and make people happy, that is what they like.

Next Barca get Valencia as Leganes face Sevilla in Copa
Read 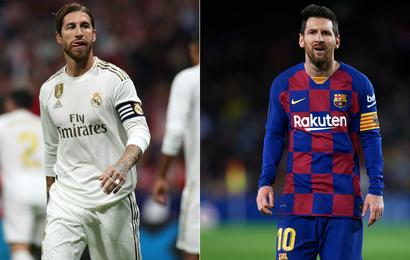 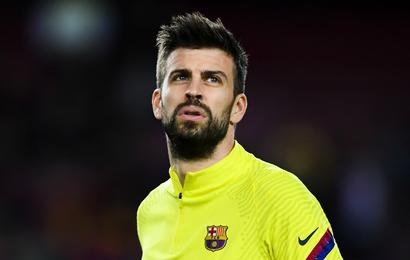 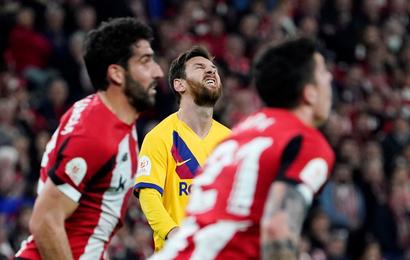