In studio guest Nigel Spackman has had his say on Group B! It doesnt look good for Qatar!

So those Groups in full!

Qatar is out! They are in Group B! Alongside Argentina, Colombia & Paraguay! Oh my!

Bolivia pop out! They complete Group A so it's Brazil, Peru, Venezula & Bolivia! The opening game of the tournament will be Brazil Vs Bolivia!

Japan are in Group C with Uruguay and Chile!

Paraguay are in Group B with Argentina and Colombia!

More balls are being mixed...Venezuela is out... They are in Group A with  Brazil and Peru

Chile are in Group C with Uruguay!

Colombia are in group B with Argentina! Uhoh!

Peru are out and in Group A with Brazil!

Argentina are in group 2

Brazil are out and in group 1

Right! After all that it's Draw time!

Zico has arrived! It's time for a chat with a Brazilian legend about Japan! One of the guest teams! Lovely stuff!

Cafu is here! Yay! A draw is happening, soon... I think... Ohh meanwhile, we are having ball chat "The balls will be the centre of attention" Ohh Cheeky! More ball chat, you know the deal (The placement of the balls, the pots the balls will go in, general ball draw chat) it's very interesting. The video below will give you a good idea of how the draw will go down!

Ohhh! It's cheeky Brazilian superstar Ronaldinho! He's popped up to chat about the official ball of the tournament! Along with some freestylers,  Which is nice! (Nice plug by the sponsors) You do get the impression that this is filler till we get to the nitty-gritty of the draw, still, it's always nice to see Ronaldinho! He's looking well, perhaps a little too well...

We have a first glimpse of the trophy! It's held by former Birmingham City & Wigan superstar Jean Beausejour! Enjoy him below in his pomp! 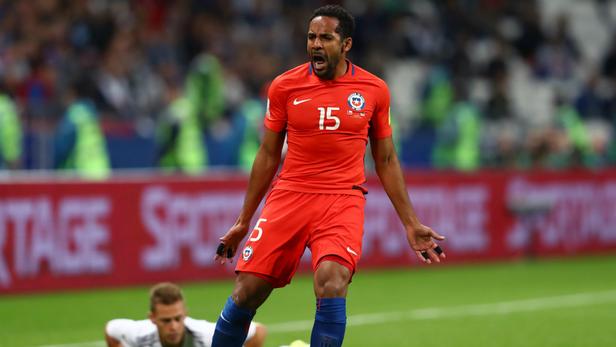 If you are reading this, you are following along on the live blog, it's not really relevant!

Get yourself over to 📺 HD11 as the draw is about to start 💪 #CopaAmerica2019 pic.twitter.com/v3DVFPjffP

Uhoh! We are underway in Rio, they are playing a nice video of all the teams taking part, along with a lovely samba beat! They are walking into the venue! THIS IS INSANE!

Remember 2016? What a time that was! Everything just seems right, you know? Anyway, 2016 was a big year for Chile as they lifted the Copa America Centenario! They defeated Argentina 4-2 on penalties, and Messi had a big strop, remember? OF COURSE, YOU DO!

Good stuff! Patricia Lopes, our correspondent in Brazil is on the scene! This pre-draw scene setter could be helpful!

Right, so let's get down to business. First up I'm guessing you don't want to scroll to the bottom of this, so let's share the teams taking part in the tournament. Side note, Qatar will be taking part in the competition for the first time in their history, which is nice.

Good evening! Welcome to the Live Updates of the 2019 Copa America Draw! Join me for all the news as we build up for the big draw! It's going to be a wild ride!

How to watch the Copa America draw?

Friday morning will see the Copa America draw take place at the Cidade des Artes (City of Arts), a cultural complex located in Rio de Janeiro. beIN SPORTS will be offering Live coverage of the draw, which is set to start from 1:15 am Mecca. Host Andy Kerr will be joined by Nigel Spackman in the studio to review the draw and the fate of Qatar who is one of the invited teams to the tournament. 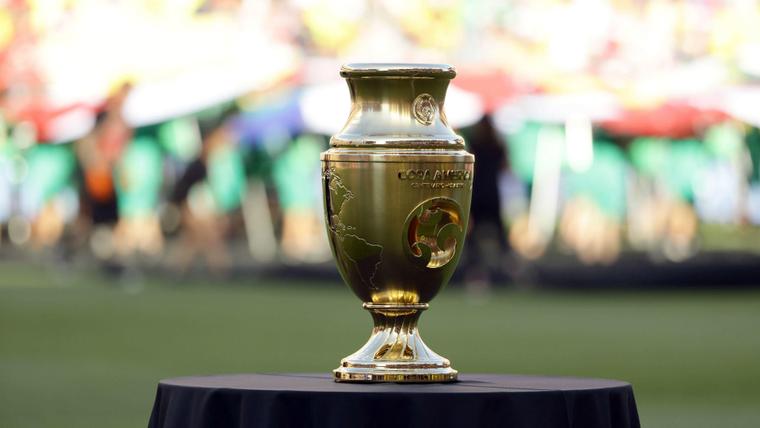 The Copa America will take place between June the 14th till the 7th of July. This year the tournament is taking place in Brazil, with the final taking place at the iconic Maracana stadium in Rio de Janeiro.

Six stadiums will host the Copa America, five of which were used for the 2010 FIFA World Cup held in Brazil.

Which Teams are taking part in the Copa America? 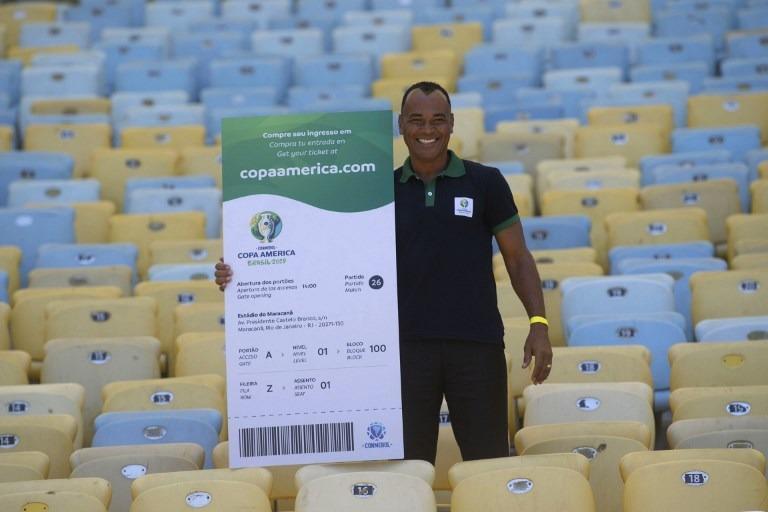 Who is the host of the Draw?

beIN SPORTS will be covering all of the games from the 2019 tournament and will be available with both Arabic & English commentary. Whilst you will also be able to cover all the games online via beIN Connect and extensive coverage via the beIN English website.