Gabriel Jesus has apologised for his explosive reaction to his Copa America final red card for Brazil.

The Manchester City forward scored one goal and created another against Peru but, with the scoreline 2-1, he was shown a second yellow card for a clumsy challenge on Carlos Zambrano.

Jesus subsequently lashed out at a water bottle and the VAR cabin, while he was later pictured crying in the tunnel.

Brazil went on to win 3-1 with a late Richarlison penalty, but Jesus apologised for his actions, while maintaining he should not have been dismissed.

"I want to apologise to the people who were nearby," he said. "It was a moment of anger, right? It was a mixture of emotions and anger, from my point of view, at the red card.

"We were winning, playing a good game, and the referee makes the wrong decision. But I need to grow up, too.

"I do not want to shut people up, I do not want any of this. I am aware of my quality, my football, what brought me here today. Criticism, as well as praise, will come at all times.

"I give my maximum on the field, knowing that sometimes things take other routes but I'm happy with the tournament. From the first day in camp, everyone was happy, focused." 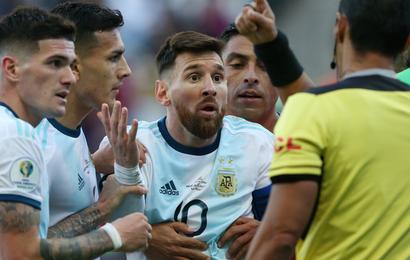 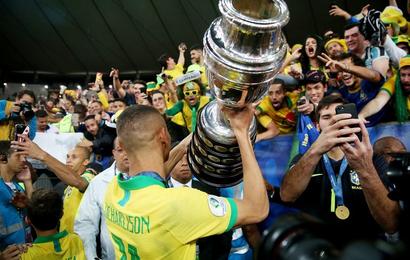 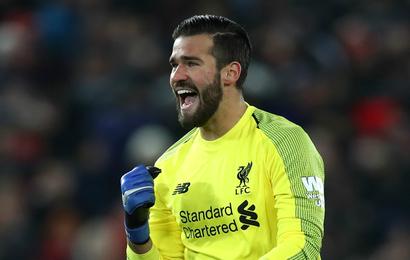 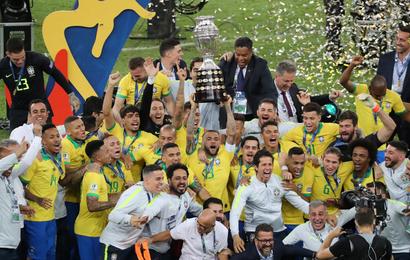 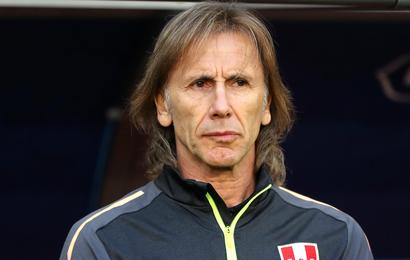