Club Friendly
The Maradona Cup will be held at Mrsool Park in Riyadh just over a year after his death. The 1986 World Cup winner died last November at the age of 60.
Boca said Monday in a statement the match would help "celebrate the legacy" of one of football's greatest ever players.
Maradona had two spells at Buenos Aires giants Boca, playing for them during the 1981-82 season before rejoining the club in 1995 for the final two years of his career.
He also made 58 appearances for Barca between 1982 and 1984, winning the Copa del Rey in his first season.
Maradona died of a heart attack on November 25 last year while recovering from an operation to remove a blood clot from his head.
Authorities are looking into the health treatment he received to determine whether there was any neglect or malpractice, following a complaint by Maradona's family.
Barça boca juniors Diego Maradona
Previous Real Madrid 0-0 Milan: Bale penalty saved on Blanc
Read 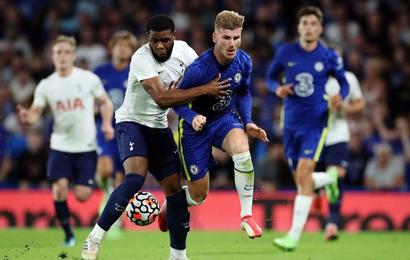 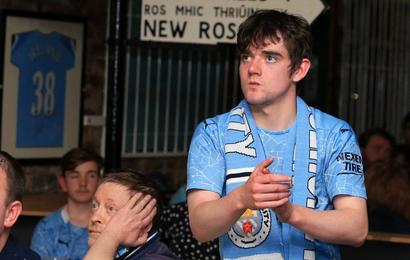