Leverkusen took the lead on 16 minutes, Kerem Demirbay prodding the ball in after some penalty-box pinball.

Yet Freiburg hit back with two quick goals after half time, Matthias Ginter heading in the equaliser from a corner early before Michael Gregoritsch capitalised on a defensive error to turn the game on its head.

Chelsea loanee Callum Hudson-Odoi then set up Patrick Schick with a fine cross just minutes after coming off the bench for his debut, but Ritsu Doan restored Freiburg's lead just a few minutes later. 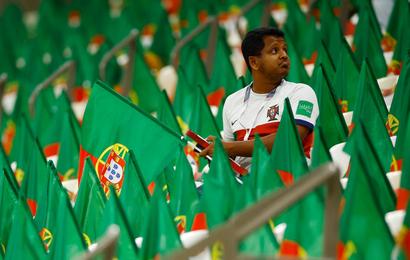