The top two face off in the Bundesliga as league leaders RB Leipzig take on Bayern Munich in the match of the weekend. As ever, you will be able to watch all of the action with beIN SPORTS.

It’s been a perfect start for Julian Nagelsmann’s Leipzig side who are the only side in the Bundesliga to have achieved maximum points from their opening three games of the season. Last time out, Timo Werner grabbed a hat-trick as the Rotten Bullen made light work of Monchengladbach, picking up a 3-1 win.

Leipzig has amassed an exciting squad over the summer and will Nargelsmann at the helm, they could have a chance of pushing themselves into the title race this season, a result against the Bundesliga champions could certainly set down a marker.

In team news, Nargelsmann has no fresh injury concerns and can name a full-strength squad. Both Ademola Lookman and Ethan Ampadu were unused substitutes last time out, and the British duo could play a part on Saturday evening. 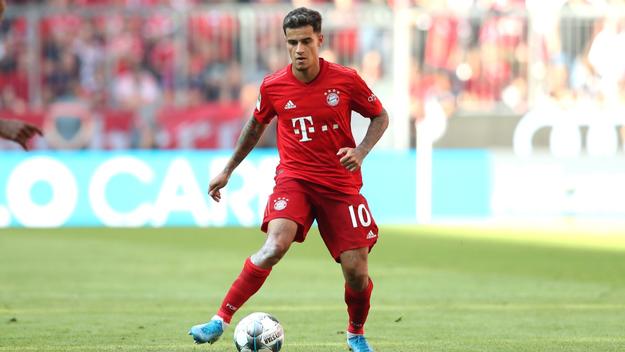 As for Bayern, they thrashed Mainz 6-1 prior to the international break and will be looking to take the lead at the top of the Bundesliga standings with a victory.

Summer signing Phillipe Coutinho showed glimmers of his undoubted quality against Mainz, and the Brazillian will likely start in Leipzig. After stuttering at Barcelona, a move offers the playmaker a fresh start and after gaining match-fitness during the international break should be more than able to meet the demands of the Bundesliga.

In team news, only Leon Goretzka will be absent from the first-team squad after undergoing surgery to remove a bruise. Serge Gnabry is expected to start after playing in the international break with Germany.

It certainly promises to be a fascinating encounter as Leipzig face off against the champions Bayern Munich. As ever, you can follow all of the action Live & Exclusive with beIN CONNECT. 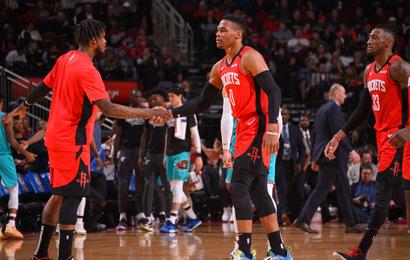 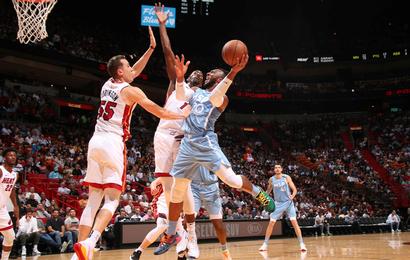 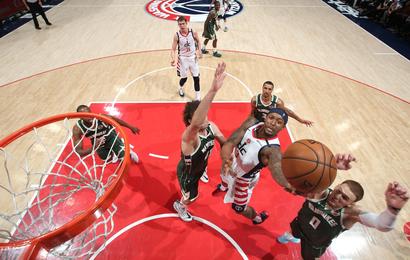 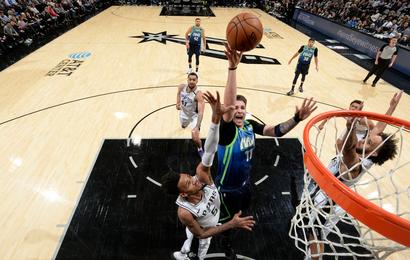 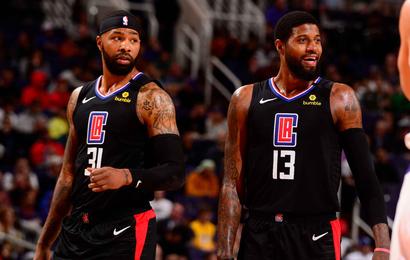