Bayern Munich are the visitors to Werder Bremen on Wednesday and will arrive at the Weserstadion as the champions-elect. Bayern’s recent success has become a familiar story in the Bundesliga, and Hansi Flick’s side is just one game away from securing an eight-consecutive title.

Bayern currently are on a 17-game unbeaten run and are seven points clear of second-placed Borussia Dortmund with three games to go. The reigning champions have won every game, six in all, since the resumption of the Bundesliga last month.

Bayern Munich’s reverse fixture with Werder Bremen was very comfortable. The 6-1 demolition remains the club’s largest victory under Flick. His incredible record continues since taking over from Niko Kovac earlier in the season. Flick has won 25 of his first 28 competitive games, which is one more than the former Bayern and current Manchester City manager, Pep Guardiola, in the same context.

In team news, Bayern will have Lewandowski and Muller back from suspension. Philippe Coutinho scored a hat-trick in their reverse fixture but is still finishing his recovery from an ankle injury.

Werder Bremen head into the tie as massive underdogs. Florian Kohfeldt’s side have form and records heavily against them. Werder Bremen have lost their last 18 meetings against Bayern and the heavy defeat actually saw Werder Bremen take the lead through Milot Rashica. The Kosovan has not scored since that defeat in Munich.

Rashica was unable to end that drought when he missed a penalty in Werder Bremen’s last match. It proved inconsequential in the Bundesliga’s basement match. A 5-1 thrashing of bottom side Paderborn means they are now level on points with Fortuna Dusseldorf in the relegation play-off place.

Werder Bremen’s form has improved since the resumption of the Bundesliga, having taken ten points from a possible 21. However, Werder are the league’s third-lowest scorers with 35 and have the second-worst defence with 64 conceded this season.

In team news, Werder will look to Rashica to end his drought. Leonardo Bittencourt should remain to the side after he was rested against Paderborn. Josh Sargent is likely to make way, but he has averaged a shot on goal almost every hour. Claudio Pizarro will watch his former side potentially win the title from the stands. The Peruvian won six Bundesliga titles as well as the 2013 UEFA Champions League with Bayern. The veteran 41-year-old is still recovering from a thigh injury.

Werder Bremen face a significant challenge on Tuesday. Bayern Munich are closing in on their eight Bundesliga title, and they will begin the game as heavy favourites. You can follow all the action from Berlin via beIN CONNECT. 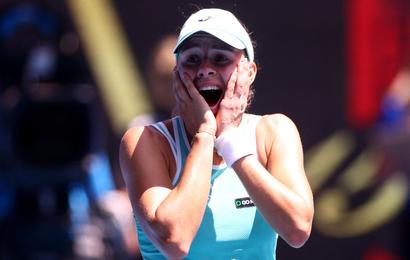 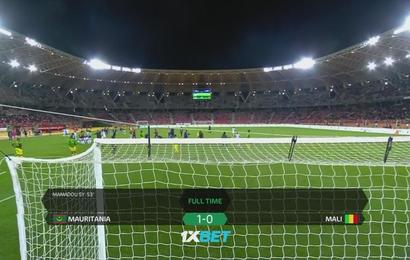 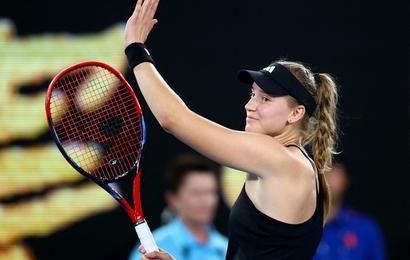