Timo Werner has not made it clear he wants to leave RB Leipzig after this season and the club are "deeply relaxed" about his future, says CEO Oliver Mintzlaff.

The striker is widely expected to move on from Red Bull Arena once 2019-20 reaches a conclusion, as and when the Bundesliga returns from the suspension caused by the coronavirus pandemic.

Werner, who has scored 27 goals in 36 games in all competitions this term, has most frequently been linked with champions Bayern Munich and Premier League leaders Liverpool.

The 24-year-old has also spoken of an interest in playing for Manchester City and Manchester United, and Barcelona are also said to be monitoring his future as they seek a long-term successor to Luis Suarez.

However, Mintzlaff does not see any reason to be worried about whether Werner will still be at the club come next year.

"I'm deeply relaxed about Werner," he told Sky. "He hasn't signalled yet that he wants to leave beyond this season, and he doesn't have to. He has a contract until 2023."

Mintzlaff added that uncertainty in the transfer market brought on by the economic damage caused by the pandemic will not force Leipzig to sell players "significantly below value".

Werner reportedly has a release clause that will allow him to leave Leipzig at the end of the season for a fee in the region of €60million.

Previous Thiago looks back on Bayern's season so far
Read

Next Kingsley Coman: Pep Guardiola the most influential
Read 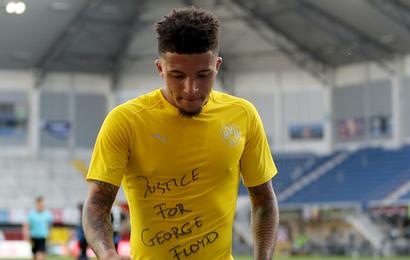 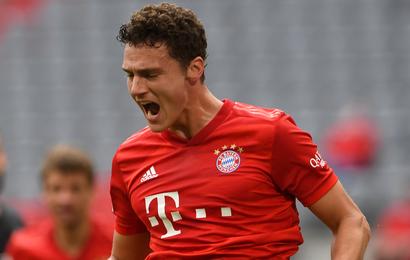 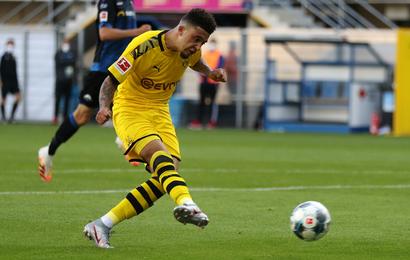 Sancho into the record books

Rose: Thuram has set an example