Philippe Coutinho will make the difference for Bayern Munich once he is fully up to speed, according to team-mate Benjamin Pavard.

Brazil international Coutinho joined Bayern from Barcelona on an initial season-long loan last month and featured twice in the Bundesliga before heading away on international duty.

Pavard, a fellow new signing, acknowledges the former Liverpool man may need some time to rediscover his best form but believes he will then have a huge impact.

Asked to describe Coutinho, Pavard told Sky Sport: "A little wizard! He is very discreet and really personable. First of all, a really fine guy. And of course a very good footballer.

"It's very hard to get him off the ball. He's not 100 per cent yet - he probably needs some more games because he joined the team very late.

"But I'm sure, in a few weeks, we will see the world-class footballer Coutinho.

"Of course [he can make the difference]. I now know him from a few training sessions and I have no doubt about that. He has incredible quality and will show it to everyone." 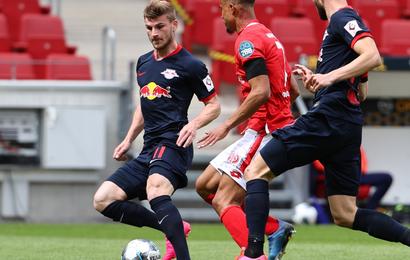 It was self-protection – Kohfeldt 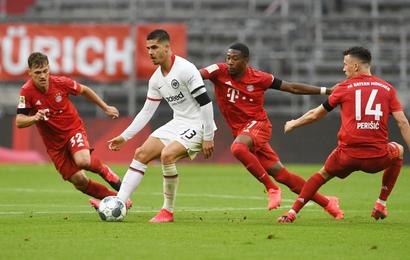 Bayern to talk over Frankfurt goals 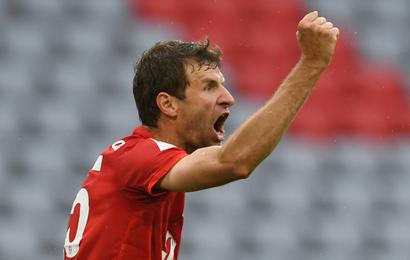