The second-half substitute, who is 17 years and 34 days old, curled a sublime shot past Manuel Neuer to secure his place in the history books of Germany's top flight.

The record was previously held by Nuri Sahin, who scored for Borussia Dortmund against Nurnberg in November 2005 at the age of 17 years and 82 days.

Wirtz was making only his fourth appearance in the Bundesliga, having made his debut in the 4-1 win at Werder Bremen on May 18.

Leverkusen had gone ahead against Bayern through Lucas Alario but goals from Kingsley Coman, Leon Goretzka and Serge Gnabry put the league leaders in control at the break.

Robert Lewandowski's 44th goal of the season in all competitions made it 4-1 before Wirtz expertly fired home a consolation. 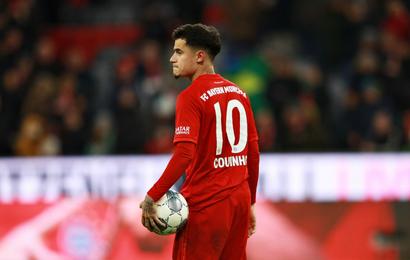 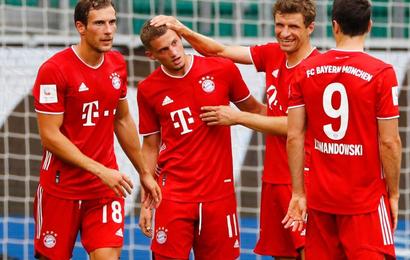 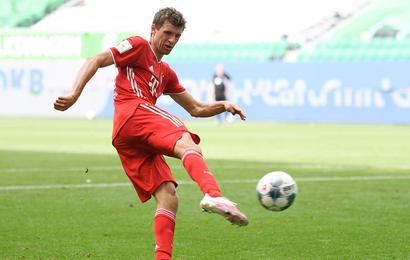