Bayern Munich has signed Ivan Perisic on a season-long loan from Inter, with an option to make the deal permanent next year. Perisic is no stranger to the Bundesliga having previously played for both Borussia Dortmund and Wolfsburg.

Bayern has been on the lookout for a winger in the summer transfer window, following the departures of Arjen Robben and Franck Ribery from the side. Perisic joins the likes of Lucas Hernández and Benjamin Pavard as new faces in the squad.

It is unsure if the Croatian international, who was a runner up at the 2018 World Cup will play a part in the opening Bundesliga game of the season when Bayern head to Hertha Berlin on Friday evening.

Next Perisic: When Bayern Munich come calling, you cann
Read 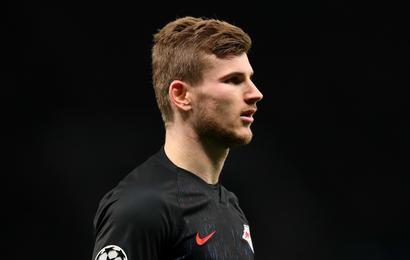