Jermell Charlo regained the WBC light-middleweight title thanks to a TKO win over Tony Harrison in California on Saturday.

A year after their previous bout, which Harrison won to secure the title, Charlo knocked his fellow American down three times.

Charlo (33-1) knocked Harrison down twice in the 11th round before the fight was stopped.

He gained some revenge for the only defeat of his professional career, while Harrison's record dropped to 28-3.

"Tony is a former champion, he came to fight, he had a lot on the line, he had pressure on him," Charlo told Fox Sports after his win.

"I did what I had to do, I went in there, I dictated, I dominated and I knocked him out."

Charlo floored Harrison for the first time in the second round, but it took until the 11th to finish the job in a fight he had perhaps edged.

A left hook sent Harrison to the canvas before a nice combination saw him floored again, the fight stopped soon after. 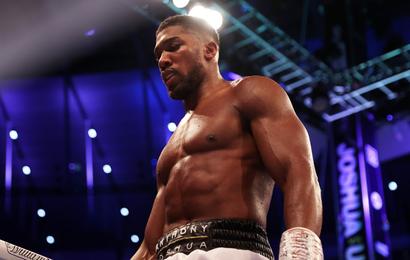