Garcia, 21, improved to 20-0 after a huge left hook knocked Fonseca out just 80 seconds into their bout in Anaheim.

The American, who already has 17 knockouts in his career, was thrilled with his victory.

"It was a good performance, it didn't last long," Garcia told DAZN in an in-ring interview.

"I watched a video of Sugar Ray Robinson before coming into this fight, he did a little fake and he caught him with the perfect left hook. When I see Fonseca move that way, I just faked him a little bit and caught him clean with that left hook.

"I was planning for it to go a little longer, I'm not gonna lie, but respect to Fonseca, they're great people."

Jorge Linares and Gervonta Davis have been mentioned as possible next opponents for Garcia.

Linares was also in action on Friday, recording a fourth-round knockout of Carlos Morales to improve to 47-5. 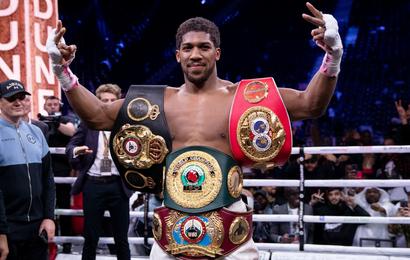 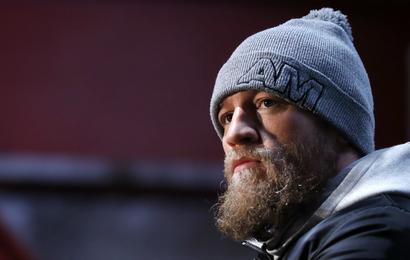 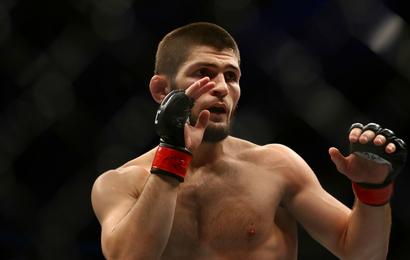 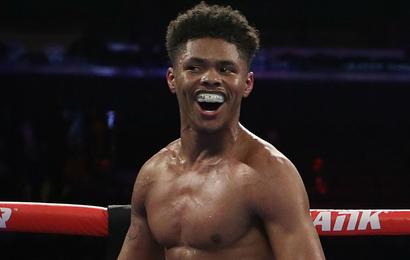 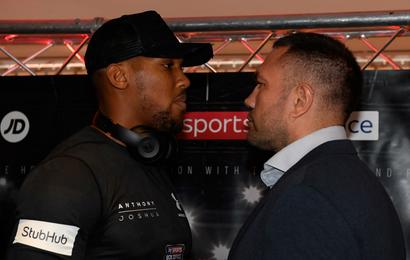 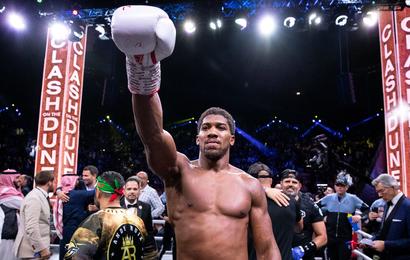 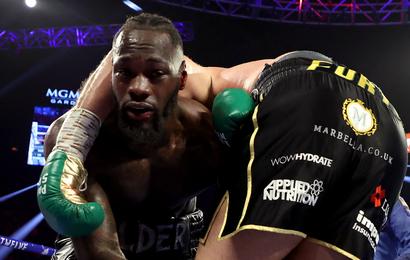 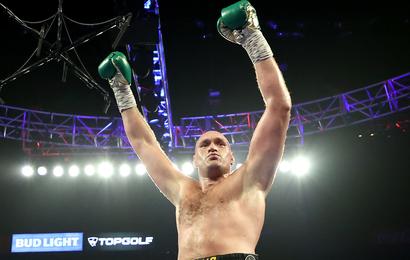