Iberostar Tenerife made the most of home-court advantage to defeat Reyer Venezia and seal a place in Sunday's Basketball Champions League final, where they will play Banvit.

The Spanish side overcame their Italian opponents 67-58 thanks in large to Tim Abromaitis who top-scored with 19 points and contributed nine rebounds and two assists.

With all of the Final Four action being held at Tenerife's Sports Pavilion Santiago Martin, the home fans were left happy on Friday, eagerly anticipating a return for Sunday's inaugural final.

That will be against Banvit, who were 45-37 down at half-time against AS Monaco but fought back to prevail 83-74, thanks in no small part to Jordan Theodore's 21 points and 11 assists. 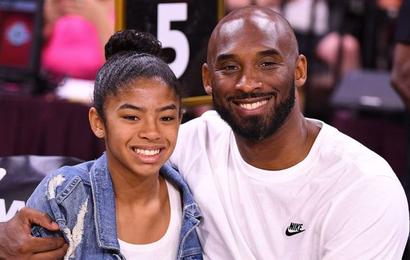 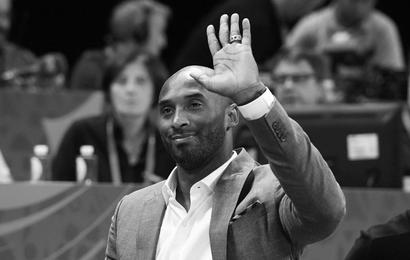 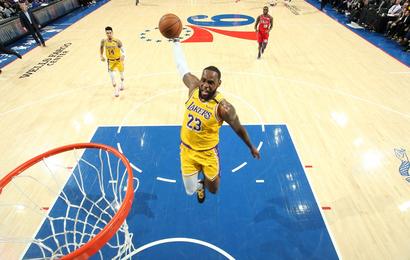 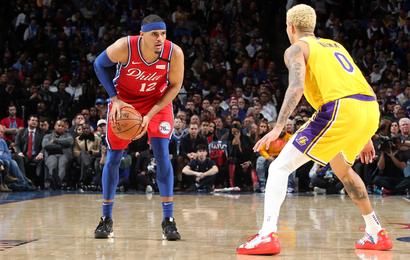 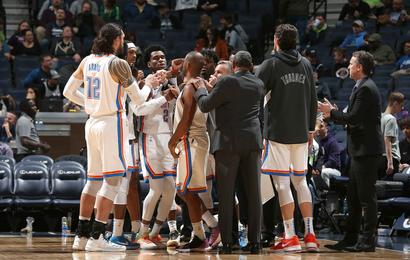 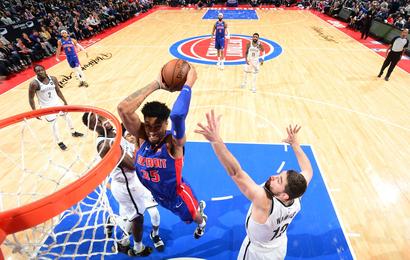 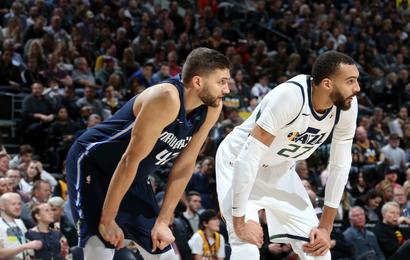