Defending champions Real Madrid are on the verge of exiting the Euroleague after falling 2-0 behind in their play-off series against Fenerbahce with a 100-78 loss on Thursday.

Fener - beaten by Madrid in last season's semi-finals - followed up a 75-69 victory in game one with a comfortable triumph in Istanbul.

The series now moves to Madrid, where Fener could clinch the series next Tuesday.

CSKA Moscow are also 2-0 up over Crvena Zvezda following a thrilling 77-76 win in game two.

A tightly contested first half ended with Crvena Zvezda holding a four-point 48-44 lead in the Russian capital but the hosts turned things around and went into the fourth with a 63-60 advantage.

The game looked to have been settled when CSKA stretched the gap to 69-62 with five minutes left to play, however, a pair of free throws and a three-pointer from Stefan Jovic and two Marko Simonovic foul shots helped tie things up at 70-70.

Jovic hit from beyond the arc to put Crvena Zvezda ahead with 73 seconds left but Milos Teodosic responded with a triple of his own for CSKA, who held on to move one win from progression to the next stage. 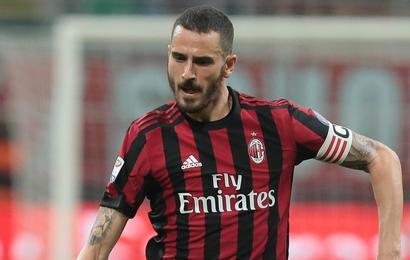 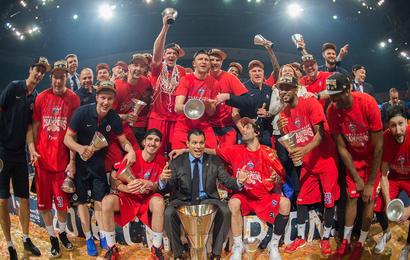 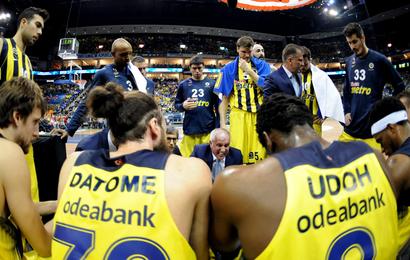 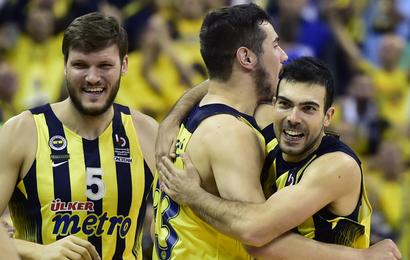 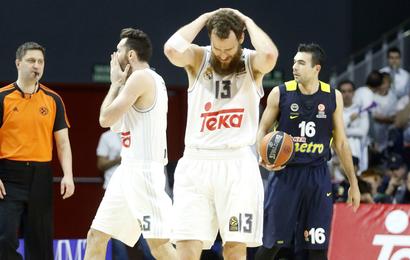 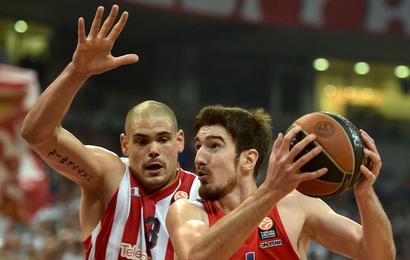