Kawhi Leonard revelled in the Toronto Raptors' first NBA title after beating the Golden State Warriors in Game 6 on Thursday.

The Raptors completed a 4-2 series win in the NBA Finals courtesy of a 114-110 victory at Oracle Arena.

Leonard became just the third player to win the Finals MVP with two different teams, joining Kareem Abdul-Jabbar and LeBron James, having also claimed the prize with the San Antonio Spurs in 2014.

After playing just nine games with the Spurs last season due to a quad injury before being traded to the Raptors in July 2018, Leonard reflected on a difficult period.

"I just kept working hard, working hard and had my mind set on this goal right here. I came to a team, their mindset was the same as mine, trying to get that Larry [O'Brien Trophy] over there.

"This is what I play basketball for, this is what I work out for all summer, during the season, and I am happy that my hard work paid off."

After just one campaign with the Raptors, Leonard is set to become a free agent in the offseason.

But the 27-year-old said any talk about his future would have to wait.

"I'm going to enjoy this with my team-mates and coaches and think about that later," Leonard said. 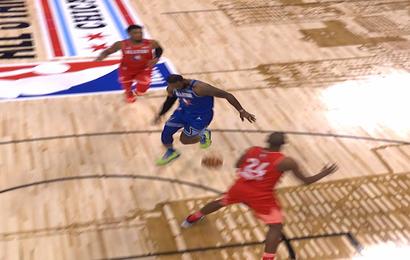 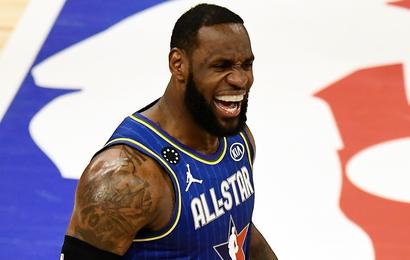 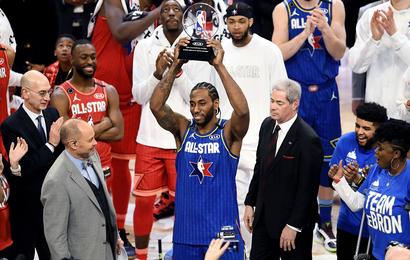 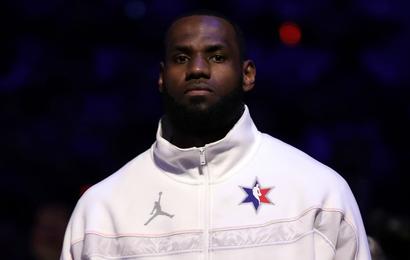