Barcelona edged ahead of Unicaja as second faced third in Liga ACB.

With leaders Real Madrid out of domestic action as they sealed Euroleague glory, their nearest rivals faced off - Barcelona prevailing through an impressive 74-61 away victory

Deshaun Thomas led the way with 12 points for the the visitors as Unicaja's worrying slump extended to five consecutive defeats.

Dominion Bilbao prevailed 78-73 at Valencia in the battle for fourth place despite Sam Van Rossom's 18-point haul for the home team.

The second quarter proved decisive as Bilbao outscored their opponents 27-17 in an otherwise tight contest.

Herbalife Gran Canaria secured a top-eight finish with an 85-67 triumph over CAI Zaragoza, whose own play-off hopes are now hanging by a thread.

Stevan Jelovac impressed with 21 points for Zaragoza but his team were outscored in three of the four quarters.

FIATC Joventut are also back in the end-of-season showpiece after a six-year absence thanks to a 77-54 win over UCAM Murcia as Goran Suton - 16 points - and Sergi Vidal impressed.

In the fight against relegation, Sevilla secured their Liga ACB status by dramatically edging past fellow strugglers Gipuzkoa 69-67.

Willy Hernangomez was the hero for the away team, decisively completing his 20-point hail with four seconds left on the clock.

Montakit Fuenlabrada's relegation was confirmed with a 99-74 defeat at CB 1939 Canarias, although second-bottom Basquet Manresa will take their fight to the final round of regular season fixtures after they overcame Movistar Estudiantes 81-75 - Davin White racking 21 points.

Elsewhere, Obradoiro CAB were 74-67 winners at MoraBanc Andorra on Saturday. 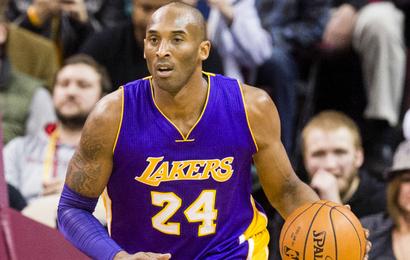 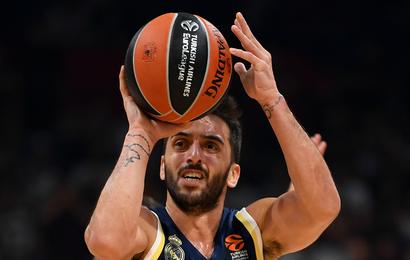