Amanda Anisimova became the youngest American woman to reach the last 16 of a grand slam since 1998 after stunning 11th seed Aryna Sabalenka at the Australian Open.

American great Serena Williams was 16 when she moved through to the fourth round of the 1998 French Open.

On Friday, 17-year-old Anisimova followed in the footsteps of the 23-time grand slam champion by upsetting Sabalenka 6-3 6-2 in Melbourne.

Anisimova - the first male or female born in the 2000s to reach the last 16 of a major - also became the youngest American woman to reach the fourth round at Melbourne Park since Jennifer Capriati in 1993.

With the remarkable straight-sets victory, world number 87 Anisimova is also the youngest woman to advance to the last 16 of a slam since Tamira Paszek in 2007, and the youngest at the Australian Open since Nicole Vaidisova in 2006.

"This is an unreal feeling, I can't believe this is happening right now," Anisimova said.

"I was expecting a really tough match, she’s a great player, so I really can't believe I got through this round. I'm feeling really good out here, I played some great tennis."

Anisimova, who had never won a main-draw match at a slam prior to this year's Australian Open, will face the winner of Petra Kvitova and Belinda Bencic. 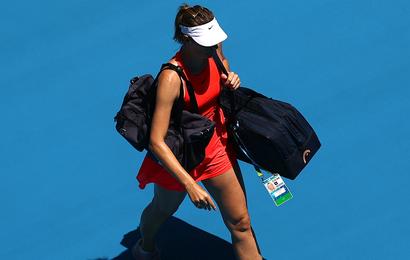 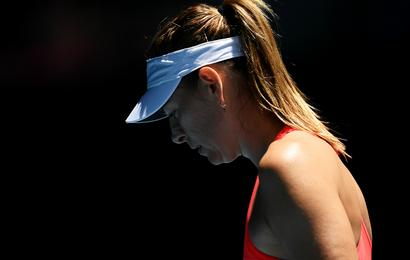 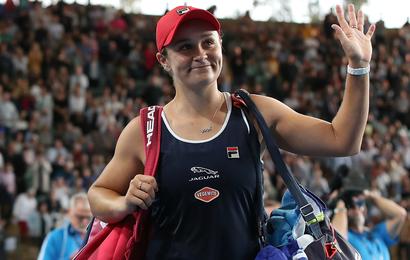 Barty grounded ahead of Aus Open 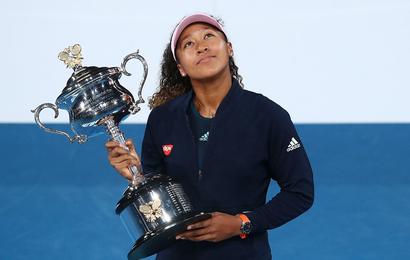 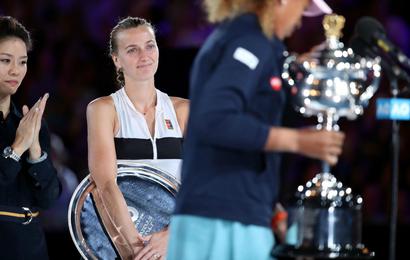 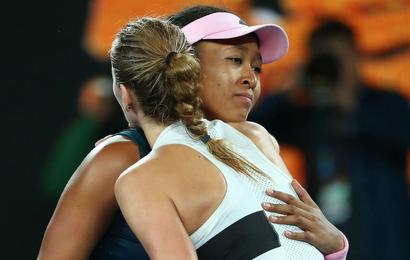 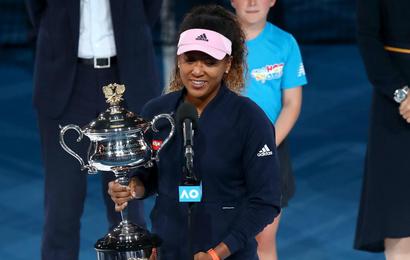 Osaka finally has her magic moment 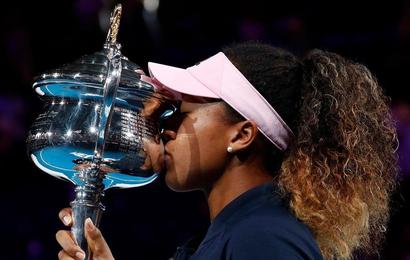 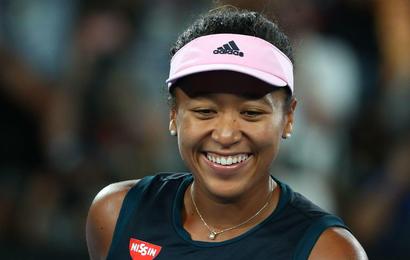