Fan, who won silver at the last Asian Games in Incheon, said it was a "coming of age" gold medal -- his first in singles at a major multi-sport event, and two years before the Tokyo Olympics.

"The chance of playing a multi-sport event is rare for us because it happens only every four years, just like the Olympics," Fan, 21, told reporters.

"I think it's important to experience the feeling of playing such an event and being able to withstand the pressure to win is an important take away for me," he said.

The women's final was also gripping with Wang Manyu edging out former world number one Chen Meng to win her first major title.

"I'm happy with winning the title, it's certainly a confidence boost for me," said Wang, who produced her full array of attacking shots to subdue her team-mate.

China had also pocketed the men's and women's team gold while Wang Shuqin and Sun Yingsha clinched the mixed doubles title as they went home with all five gold medals.

China have been the dominant force in table tennis since the sport was introduced in the Asian Games since Tokyo 1958, winning a medal at every edition.

In the men's singles, China have locked up gold and silver at every Games since 2006, and since 2010 in the women's.

The Olympic figures are even more mind-boggling with China winning all but four of the 32 gold medals since the sport was introduced in 1988.

"It's been 52 years since we won a table tennis medal in the Asian Games. I am very happy and proud that I could do it for my country," Alamiyan told AFP.

"It is indeed a huge achievement." 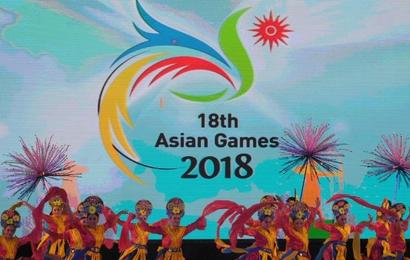 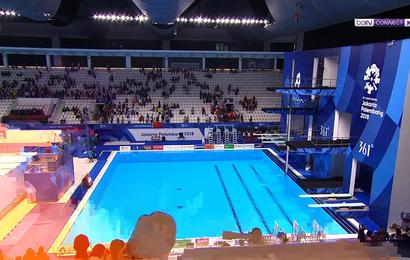 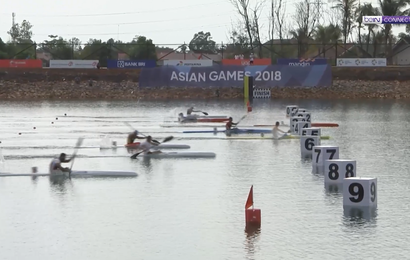 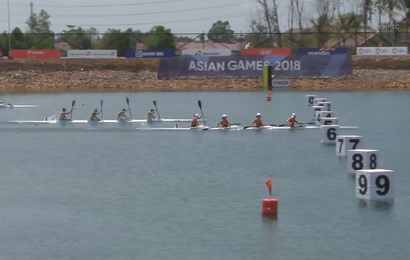 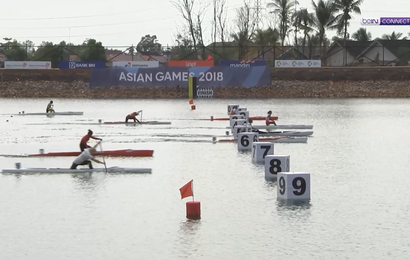 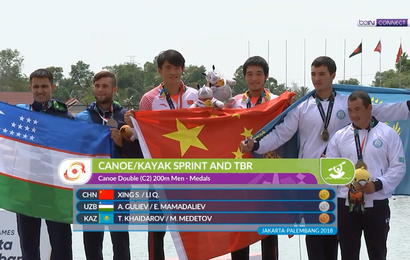 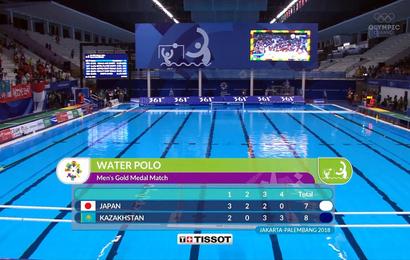 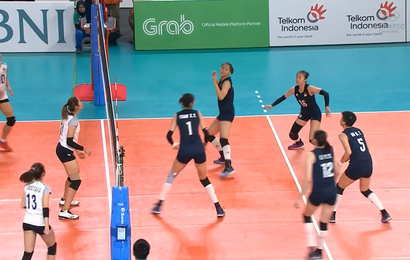 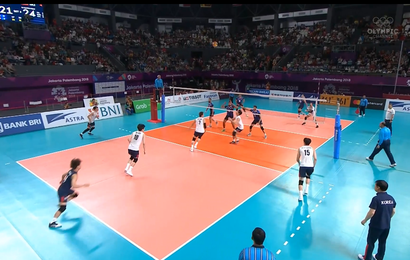