The New England Patriots take on the LA Rams on Monday morning, for a chance to lift the most lucrative prize in American football and as ever you can watch all the action Live & Exclusive with beIN SPORTS. Whilst you can also follow all the action from Atlanta on the now legendary Super Bowl blog! With added video highlights! Why don’t you check out last years offering as the Philadelphia Eagles defeated the Pats!

Where is the Super Bowl taking place?

This year the Super Bowl is going down at the  Mercedes-Benz Stadium in Atlanta, Georgia. The 75,000 seater stadium cost an eye-watering $1.6bn to build and has a retractable roof that slides just like a camera. The stadium is home to NFL franchise The Atlanta Falcons, and MLS side Atlanta United.

Who is taking part in the Super Bowl?

The Super Bowl will see the New England Patriots take on the LA Rams. The Pats are looking to win a sixth Super Bowl title under star quarterback Tom Brady and legendary coach Bill Belichick. However they take on an LA Rams side who will be lead by 33-year-old Sean McVay, the youngest ever coach at a Super Bowl whilst quarterback Jared Geoff 24, is playing on the grandest stage of them all in just his third season as a professional. 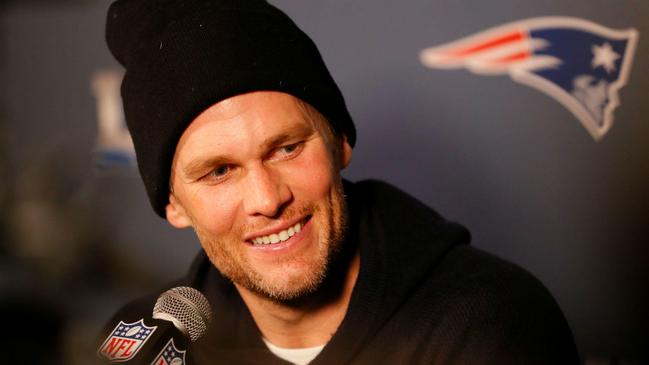 Who will be playing at the half-time show?

American pop group Maroon Five will lead the half-time festivities and will be joined with guest appearances from Atlanta Rapper Big Boi and Travis Scott. It was rumoured that several big names including Rihanna, Jay Z and Cardi B turned down an offer to perform in solidarity with Colin Kaepernick and his stance on police brutality, by taking the knee at the national anthem.

•    The Rams have four players with Super Bowl experience, compared to 38 for the Pats.

•    It will be the largest age gaps between opposing coaches and starting QBs in Super Bowl history.