Brees, 39, surpassed Peyton Manning's mark of 71,940 passing yards during the Saints' win over the Washington Redskins.

We take a look at some of the Opta numbers to assess Brees' record.

7 – Since arriving in New Orleans in 2006, Brees has led the NFL in passing yards seven times, crossing 5,000 on five occasions.

419 – He has thrown for 419 touchdowns in a Saints uniform. The next best five have thrown for a combined 427.

51 – The Tampa Bay Buccaneers have been one of Brees' favourite opponents, conceding 51 touchdowns to the quarterback. 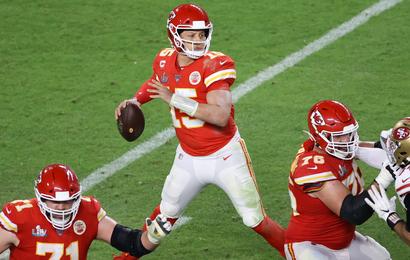 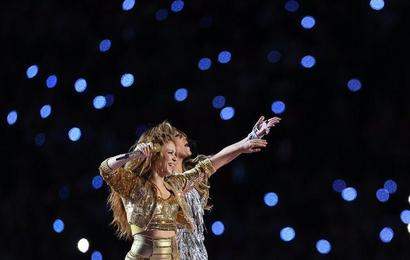 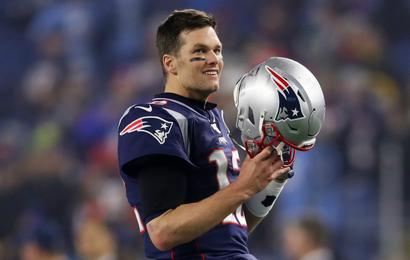