Bguir has been a reserve for most of the African campaign and started in the second leg of the final only because Cameroonian Franck Kom was suspended.

Anice Badri completed the scoring to give Esperance a 4-3 aggregate victory after losing the first leg of the final 3-1 with Ahly converting two controversial penalties.

A dominant performance by the home team at the Stade Olympique de Rades in a Tunis suburb ended a 10-match winless run against Ahly in CAF competitions since July 2011. 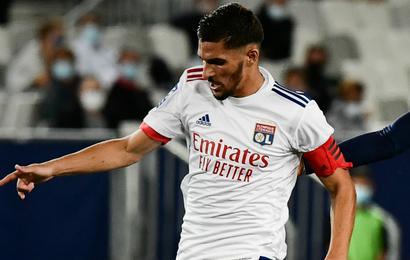 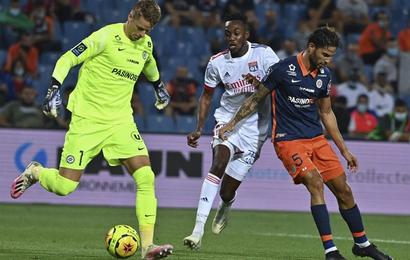 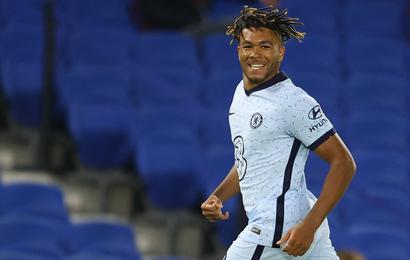 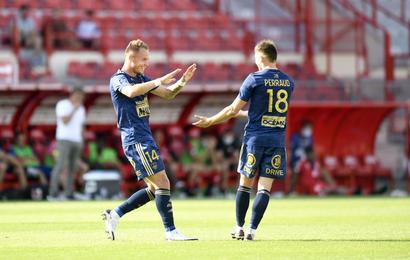