Group E will see Tunisia face off against the likes of Mali, Angola and debutants Mauritania.   You can watch every game from the 2019 AFCON in Egypt via beIN CONNECT.

This is the first international job as a head coach for Serbian tactician Srđan Vasiljević after spells with Red Star and an assistant role in the Serbian national team. The 46-year-old coach helped his side top qualification group I ahead of the likes of Mauritania & Burkina Faso. Having been placed in a tough-looking Group E alongside Tunisia, Mail and Mauritania Vasiljević will have to be at his best if Angola is to make it to the knock out phase.

22 Year old winger looks like an exciting youth prospect for the  Palancas Negras. The Sporting player has been on loan with Rio Ave in Liga Nos this season scoring five goals in 19 starts for the club, along with a goal in the Europa League. The young winger is blessed with plenty of pace and could cause sides plenty of problems on the counter-attack.

Mali turned to experienced coach Mohamed Magassouba after the departure of Alain Giresse in 2017. Since then the Malian coach has made the role his own, guiding Les Aigles to Egypt 2019 by comfortably topping Group C, ahead of the likes of Gabon.

French-born striker Moussa Marega is likely to lead the line for Mali in Egypt. The Porto hitman was prolific in the Champions League this season, scoring six goals in nine appearances as the Dragons reached the quarter-finals. After just missing out on the Portuguese league title the burly forward will be eager to fire his nation to Cup of Nations glory. 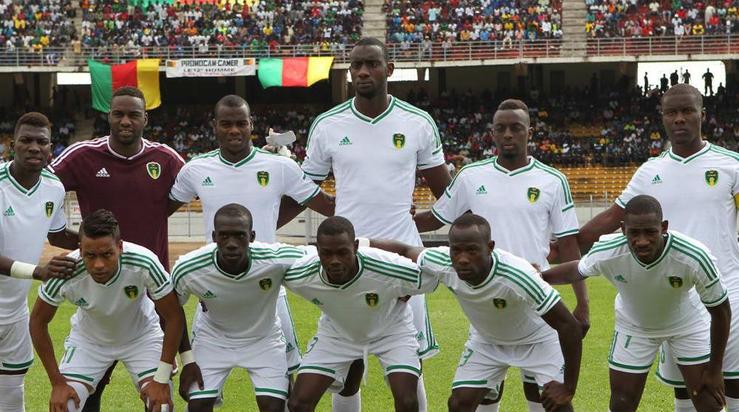 Former French international Corentin Martins has been in charge of Mauritania since October 2014 and has been charged with guiding the Lions of Chinguetti to their first major tournament. That dream came true for the former Auxerre, Deportivo La Coruna & Strasbourg player after they pipped Burkina Faso in qualifying from Group I. Now, Martins will look to guide his side into their first ever major tournament.

Striker Ismaël Diakité was a hero for his nation following his brace against Botswana which ensured qualification for a first-ever AFCON. The speedy attacker plies his trade with ASAC Concorde in Mauritania and grabbed six goals in twenty-one appearances for his side. Diakité seems to relish playing on the big stage, and will certainly be one to look out for.

Former French international footballer Alain Giresse has been the manager of Tunisia since December 2018. The 66-year coach has enjoyed a nomadic career to date taking in several national sides in Africa including Gabon, Senegal and two separate stints with Mali. The highlight of which was a third-place finish at the 2012 tournament in Gabon & Equatorial Guinea. Giresse is well versed in the African game and providing he can guide Tunisia through the group stages, the Eagles of Carthage could be dark horses for the title.

Khazri has enjoyed a fine season in Ligue 1 with Saint-Etienne scoring 13 goals helping his side push for a fourth-place finish. The fiery striker is likely to start for Tunisia and will be the sides main source of goals. As a senior professional plying his trade in Europe Khazri is likely to be a leader both on the pitch and in the dressing room for his nation. Surprisingly, Khazri has only scored 12 goals at international level and will be hoping to fire Tunisia to glory in Egypt.