Iraq cruised into the last 16 of the Asian Cup with a routine 3-0 victory over Yemen.

Srecko Katanec's men joined neighbours Iran, who eased to a 2-0 win against Vietnam earlier on Saturday, in progressing from Group D.

Yemen, thrashed 5-0 by Iran last time out, never threatened a response thereafter and face Vietnam in their group finale with progression as one of the best third-placed teams still a possibility for the moment. Iraq meet Iran to determine who will top the group.

The game's opening goal came when Mohanad Ali brilliantly worked his way through the Yemen defence with a sublime run, the forward cutting on to his right foot and firing a superb finish through the legs of a defender and beyond Saoud Al-Sowadi.

Yemen went close to levelling when Abdulwasea Al-Matari looped a header narrowly over the crossbar from a free-kick.

But, after falling behind to a fantastic opener, their hopes were further dented by a bizarre second as Resan's long-range effort took a huge deflection off Mudir Abdurabu, completely fooling Al-Sowadi and going in off the post.

The frame of the goal worked in Yemen's favour in the second half as Mohanad Ali hit the left-hand post, but that reprieve never looked like inspiring a turnaround.

And Iraq added late gloss to a one-sided affair as Yemen failed to deal with a cross from the right and Alaa Abbas powered home a stoppage-time third.

It's an uphill battle for Yemen boss Ján Kocian, he will have to rally his squad ahead of the game tonight! 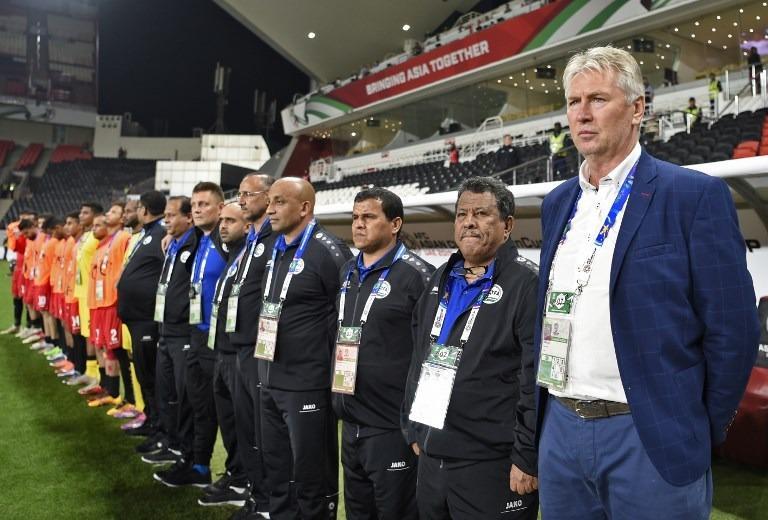 Iraq need to start quickly against Yemen today, they were slow against Vietnam and were immediately  punished by the AFF Champions! 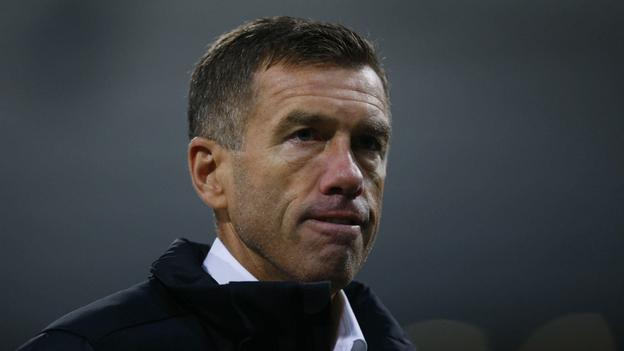 Team News! Humam Tariq starts after impressing from the bench against Vietnam! Goalscoring hero Ali Adnan also starts! Yemen needs a big result today, Al Sailiya attacker Ala Al-Sasi starts, he'll be tasked with finding the back of the net for Yemen!

Iraq will be hoping to build on their first victory, while Yemen will look to get back on track. #AsianCup2019 pic.twitter.com/Dqqjq4dpzy

Good afternoon! Welcome to the Live Updates of Yemen Vs Iraq in the Asian Cup! Debutants Yemen need to bounce back following their 5-0 humbling at the hands of Iran last time out! As for Iraq, they fought back to defeat Vietnam 3-2 in their opener and can qualify for the round of sixteen with a victory. As ever, join me for all the latest updates, team news & Live match commentary from the big game in Sharjah.