Ahead of the 2019 Asian Cup in the UAE we have decided to break down the teams in each group to see who could come away with the famous trophy on the 1st of February. You can subscribe now to our 2019 AFC Asian Cup UAE package now. Japan will be looking to reach the latter stages of the 2019 Asian Cup but will face a challenge in Group E against 2018 Gulf Cup winners Oman and Central Asian sides Turkmenistan & Uzbekistan.

Former assistant coach Moroyasu stepped up to replace Akira Nishino after the Samari Blue became the only Asian side to reach the round of sixteen at the World Cup. Moriyasu enjoyed plenty of success domestically, leading Sanfrecce Hiroshima to three J1 titles during his tenure with the club. The 50-year coach tends to favour youth and will have one eye on developing a successful U23 side for the 2020 Tokyo Olympic games.

Veteran defender Maya Yoshida will have a key role to play if Japan is to lift the Asian Cup for the fifth time in their history. The Southampton centre-back has been a mainstay for the Samurai Blue in the last few years, and his partnership with Tomoaki Makino will be crucial if Japan is to go all the way in the UAE.

Vastly experienced Dutch coach Pim Verbeek will be looking to lead the 2018 Gulf Cup winners to glory in the UAE. The 62-year-old veteran is no stranger to the Asian game, having lead South Korea to a third-place finish in 2007 edition of the tournament and managed Australia between 2007-2010.  Oman has struggled in the past at the Asian Cup and only have two victories from nine games, however, recent form would suggest that the Reds can be confident of making out of the group stages for the first ever time.

Veteran midfielder Ahmed Kano has played for a host of club sides in the GCC from Qatar to Saudi Arabia and Kuwait. The 33-year-old was pivotal for Oman in winning the 2018 Gulf Cup and was named the player of the tournament.  Kano will be looking to go out on a high in what will be his fourth and most likely final appearance at the Asian Cup. 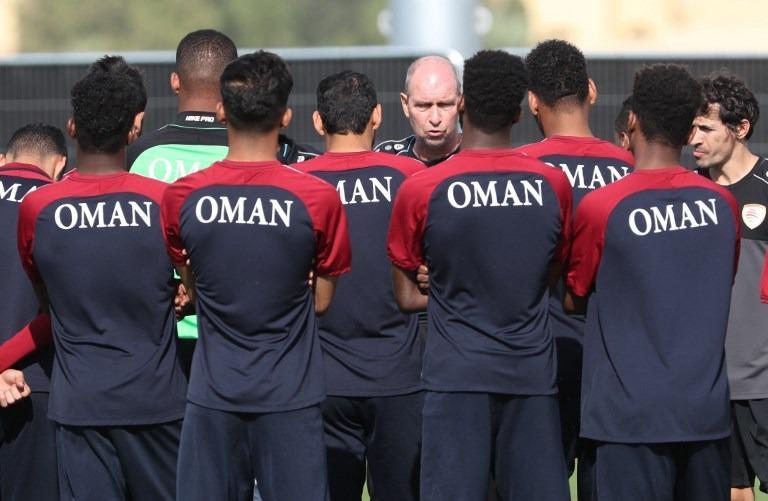 41-year coach Yazguly Hojageldyyev is back with the Emeralds for a second stint as he takes charge of his country for their first visit to the AFC Asian Cup in fifteen years. Hojageldyyev has enjoyed unprecedented success domestically with both HTTU & Altyn Asyr, including guiding the latter to this year’s AFC Cup final. With the vast majority of the squad made up of Altyn Asyr players expect Hojageldyyev to get the very best out of his side.

Altymyrat Annadurdyyew was his countries joint-top scorer in qualification for UAE 2019, and the 25-year old attacker will have to be at his very best if the Emeralds are to progress from the group stages. It’s also been a fine year domestically for the Altyn Asyr winger who also scored eight goals on his sides run to the AFC Cup final.

Central Asian side Uzbekistan turned to former Egypt boss Hector Cuper to guide them through the AFC Asian Cup. The vastly experienced Argentinian coach boasts an enviable CV, which includes stints at the top European sides Valencia, Inter Milan and Real Betis. Most recently Cuper guided Egypt to the 2018 FIFA World Cup their first appearance in the tournament since Italia 90. Cuper will now try and motivate his squad of players to go one better than their quarter-final appearance in 2015.

Winger Sardor Rashidov has plenty to prove for the White Wolves. After initially showing promise at club level with FC Bunyodkor, Rashidov caught the eye of now-defunct QSL side El Jaish. After settling in Qatar the tricky winger quickly found his stride becoming one of the fiercest strikers in the league. A big money move to Arabian Gulf League side saw Rashidov’s career stutter . A return to his homeland and Lokomotiv Tashkent saw a return to form and Rashidov helped his club lift the Uzbek title last season.  Now back in the national team set-up, Uzbekistan’s number seven will be relishing the opportunity to show what he can do on the biggest stage of all.