Ahead of the 2019 Asian Cup in the UAE we have decided to break down the teams in each group to see who could come away with the famous trophy on the 1st of February. You can subscribe now to our 2019 AFC Asian Cup UAE package now. Group A will see hosts the UAE face off against the likes of gulf neighbours Bahrain, along with India and Thailand. Having won the AFC Asian Cup can Italian coach Alberto Zaccheroni guide the hosts to glory on home soil?

Italian coach Alberto Zaccheroni has been charged with leading the Whites to Asian Cup glory on home soil. The vastly experienced tactician guided Japan to the 2011 Asian Cup with a 1-0 final win over Australia, the pressure will be on the 65-year old to deliver a respectable performance for the hosts.

Al Jazira playmaker Khalfan Mubarak could be the breakout star for the UAE as they host the Asian Cup for the first time. The 23-year old has put in a number of impressive performances in the Arabian Gulf League and could be the ideal replacement for former AFC Player of the year Omar Abdulrahman who has been ruled out of the tournament with a long-term knee injury.

Czech manager Miroslav Soukup will be hoping that he can guide the Reds out of the group stage for the first time since 2004. Having managed the side since 2016, the 53-year-old coach who has experience managing the Yemeni national team will be hoping his side can perform against the likes of India & Thailand to give them a fighting chance of making the round of sixteen.

25-year old striker Abdulla Yusuf Helal currently plies his trade with Bohemians 1905 in the Czech Republic and has an encouraging record of five goals in fifteen appearances this season. His performances in the Czech Republic have caught the eye of league leaders Slavia Prague who have just signed the attacker on a long term deal. Whilst for the national side, Helal came up with crucial goals in qualification against Turkmenistan to help his side reach the 2019 Asian Cup. 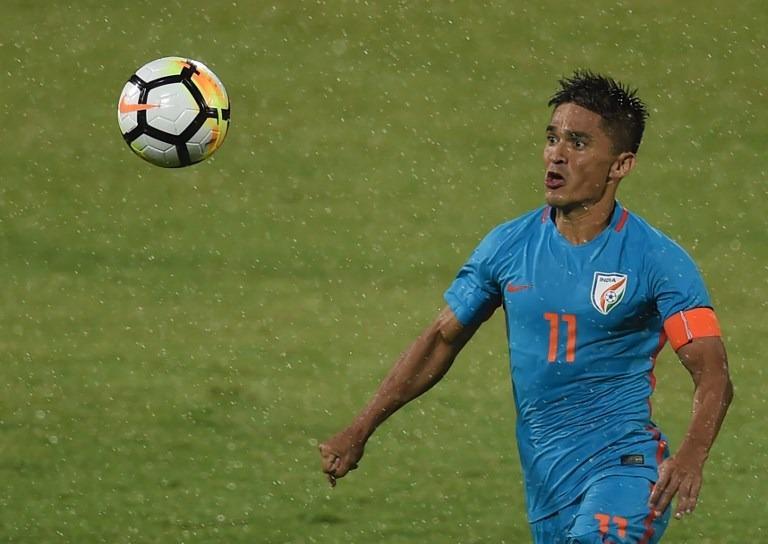 Having previously managed the Blue Tigers in 2005, Stephen Constantine returned to the job in 2015 and has guided India to just their third AFC Asian Cup. The English coach has had a nomadic career taking in stints in Rwanda, Sudan, Malawi and Cyprus. During his second stint with India, Constantine has won the SAFF championship crown whilst overseeing an undefeated run to qualify for the 2019 Asian Cup.

No profile of the Indian national side would be complete with a nod to Sunil Chhetri. The veteran striker is the countries all-time appearance maker and leading scorer. At 34 years old, the attacker is enjoying a resurgence at current club Bengaluru and has scored five goals in eleven appearances so far this season. Indian fans will be hoping that their man can find the back of the net in the UAE if the Blue Tigers have any chance of making it out of the group stages.

Milovan Rajevac has managed a host of sides in Asia including a stint as Qatar national team boss in 2011. Following the resignation of Kiatisuk Senamuang in April 2017, the Thai FA turned to the veteran Serbian manager to lead the War Elephants into the AFF Suzuki Cup & a first AFC Asian Cup appearance since 2007. So far the performances have been impressive with Rajevac guiding his side to the semi-finals of the AFF Suzuki Cup before losing to Malaysia on away goals. Now the 64-year old will be hoping his side can build momentum ahead of the challenge of making the knockout phases for the first time in their history.

Chanathip Songkrasin is nicknamed Messi Jay in his homeland, and the diminutive playmaker could hold the key to Thailand’s progression to the knockout phase. The 25-year-old is currently plying his trade outside of Thailand with J1 side Consadole Sapporo and was a mainstay in the side making 30 appearances scoring eight times last season. Providing Songkrasin starts the tournament well against India then the War Elephants should have a reasonable chance of qualifying from the group.