FIFA have confirmed that the September the 3rd will be the date that the official emblem for the Qatar 2022 World Cup will be revealed. In a post on their website, FIFA noted the emblem for the 2022 event will be unveiled on Tuesday the 3rd of September.

FIFA has a long history of lavish shows for the announcement of tournament emblems. For the 2018 tournament in Russia, which was unveiled in 2014 FIFA beamed live to the International Space Station for the big reveal.

The event, which has been kept secret will take place in the Qatari capital Doha. Whilst the date has added significance, as on that day in 1971 Qatar declared independence from Britan. Whilst more importantly, the logo will be revealed at 20:22 local time.

Next Qatar 2022 Emblem Launched Across the World
Read 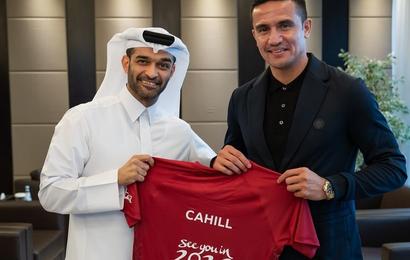 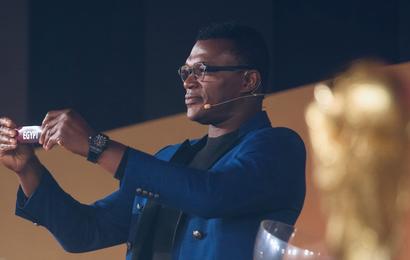 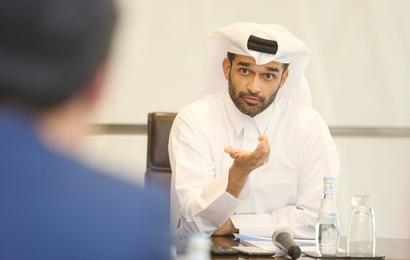 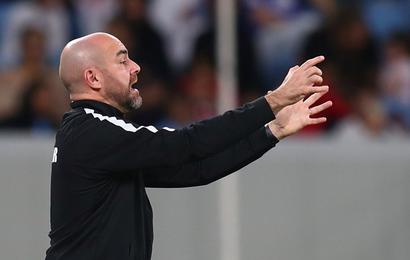 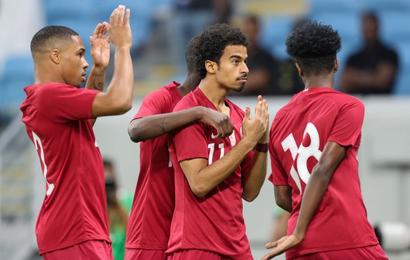 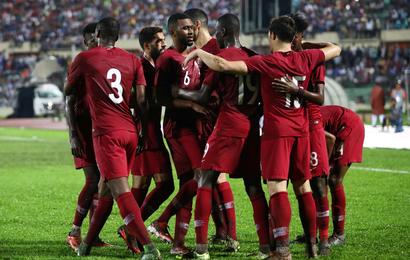 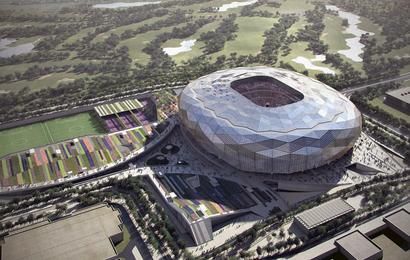 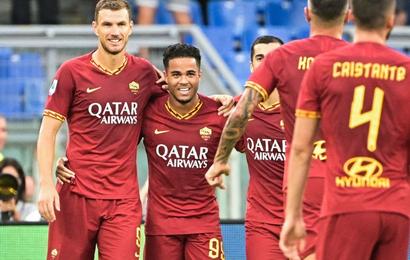 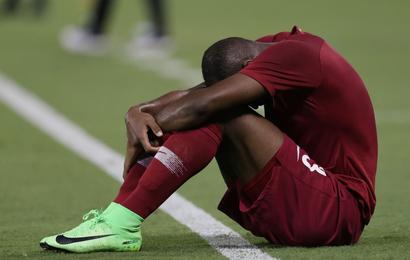