Sweden clinched third place at the Women's World Cup for the third time after they exposed England's defensive frailties in a 2-1 bronze-medal match victory.

Kosovare Asllani and Sofia Jakobsson scored inside the opening 22 minutes at Allianz Riviera, where the Lionesses failed to recover from a slow start despite Fran Kirby pulling a goal back just after the half-hour.

Ellen White was denied the record of being the first player to score in six consecutive matches in the same tournament when a VAR review deemed she used her arm to control the ball before putting it in the net and Sweden locked the gates thereafter.

Karen Carney, who announced her decision to retire from football before the game, came on as a second-half substitute but there was to be no fairy-tale ending for her or for England.

England were pinned back from the outset and came undone when Alex Greenwood's poor clearance fell to the feet of Asllani, who rattled home a low drive that found the net despite Carly Telford getting a hand to it.

Telford made a good near-post save to deny Jakobsson but was powerless to prevent the Montpellier winger from curling a shot into the far corner after England's defenders allowed her to dribble into the box unchallenged.

Kirby revived a lacklustre Lionesses' performance when she powered into the area and drilled beyond Hedvig Lindahl moments before White had an equaliser disallowed for handball – the Golden Boot-chasing striker thwarted by a VAR review as she was in the semi-final defeat to the United States.

Julia Zigiotti Olme fired a low shot from 20 yards that tested Telford mid-way through a quieter second half that saw Sweden sit deep and defend their lead while England began to tire.

Neville sent on Carney for her 144th and final England appearance 17 minutes from time, while Nilla Fischer's brilliant goal-line clearance prevented Lucy Bronze from taking the game into an additional period. 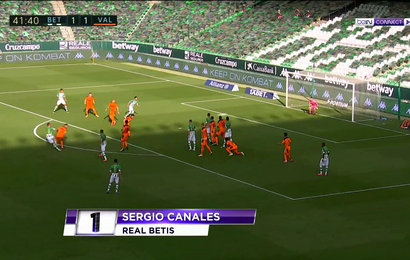 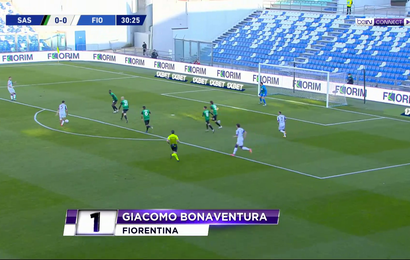 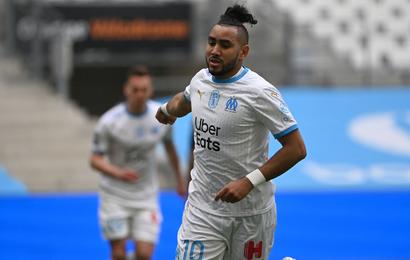 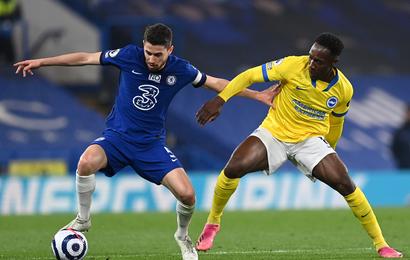 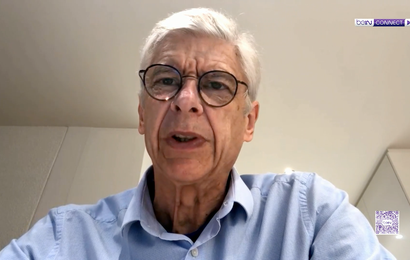