The second seed has now won 17 of her last 18 matches, having also triumphed in Strasbourg prior to her maiden Grand Slam title at Roland Garros last month.

Krejcikova set up a clash with doubles partner Katerina Siniakova in the quarter-finals.

After her showdown with Tereza Smitkova was suspended during their final set, the fifth seed wasted no time in wrapping up a 2-6 7-6 (7-3) 6-3 win. 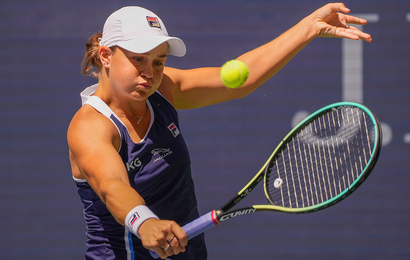 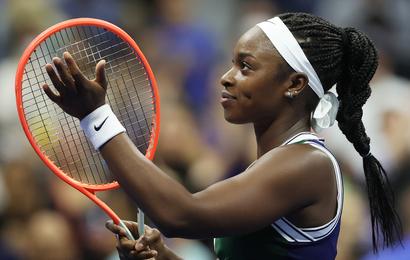 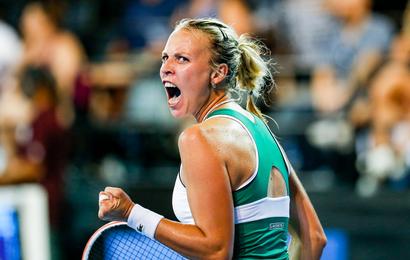 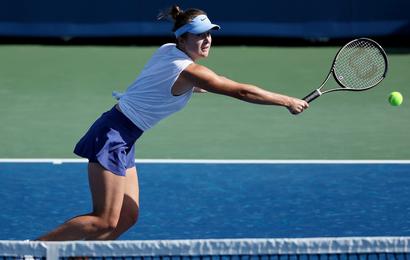 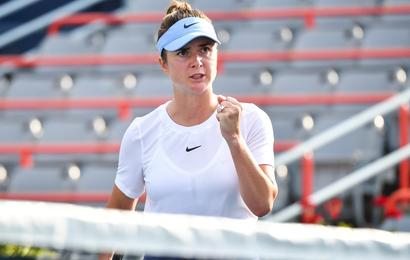 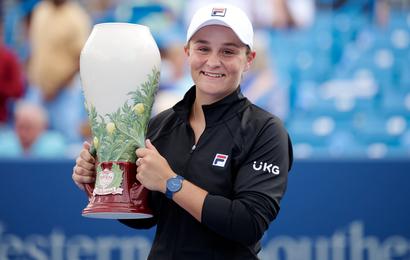